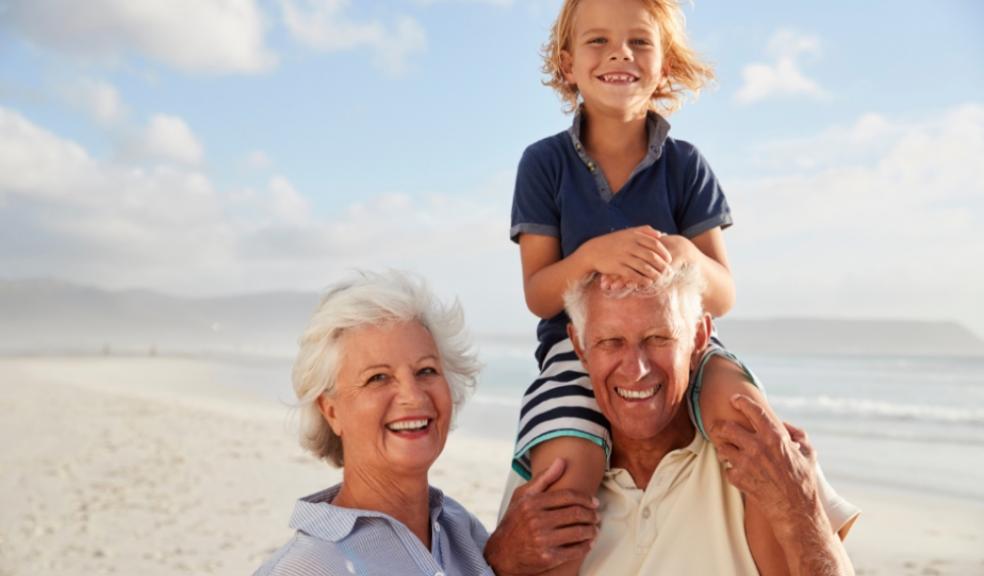 With the past year altering many people’s spending habits or potentially accelerating their plans for retirement, finding out how much money is needed to finance a reasonable standard of living in later life has taken on an increased importance.

Which? surveyed nearly 7,000 retirees in February about their spending to develop retirement income targets for one-person and two-person households. The findings can be used as a guide to how much people are likely to spend and how much they might need to save, factoring in the state pension and tax bills.

The consumer champion split the income targets into three different categories – essential, comfortable and luxury – to reflect the budgeting needs of different savers.

Which?’s research showed that retired couples spend an average of £18,000 a year on essentials. This goes up to £26,000 when including spending on categories in our ‘comfortable’ retirement bracket, and £41,000 to include the extras for a ‘luxury’ lifestyle. For single-person households these figures were £13,000, £19,000 and £31,000, respectively.

Many of the survey respondents in two-person households had spent less on things like recreation and leisure (down by 14 per cent) and transport (down by 10 per cent) this year than they had compared to before the pandemic in 2019. Spending on cars, charitable donations and groceries had risen by six per cent.

For single-person households, spending on long-haul holidays and leisure memberships was down by 14 per cent and 9 per cent, respectively.

Which?’s calculations found that, on average, couples need a pot of around £155,000 alongside their state pension to produce the annual income for a comfortable retirement of £26,000 via pension drawdown – or just over £265,000 through a joint life annuity.

For single-person households, achieving a comfortable retirement would mean a pot of around £192,290 alongside a state pension to get to an annual income of £19,000 via pension drawdown, or £305,710 through an annuity.

The consumer champion is calling on the government to press ahead with reforms to help provide savers with greater clarity about their pension savings so they can know if they are on track for later life. The government must move swiftly to set out the mandatory timetable for pension schemes to provide information to pension dashboards that give savers access to all their pensions information – including their state pension – in one place.

Which? believes that the Department for Work and Pensions should also move forward with plans to shorten and simplify annual benefits statements, and it should ensure consumers are provided with clear information about costs and charges in one simple, personalised figure.

“For many people, the events of the past year will have caused them to rethink their retirement plans and brought the amount of money needed for later life into sharper focus.

“Our research shows that most people will need to be putting away significant sums if they want to ensure they can enjoy a comfortable retirement – but many do not have access to the clear and accessible information they need to help them plan.

“The government must move swiftly to introduce the pensions dashboard and simplify annual benefits statements to enable people to understand how much they’ve saved, what this could be worth in retirement and, crucially, extend its proposals to include how much savers have paid in charges.”