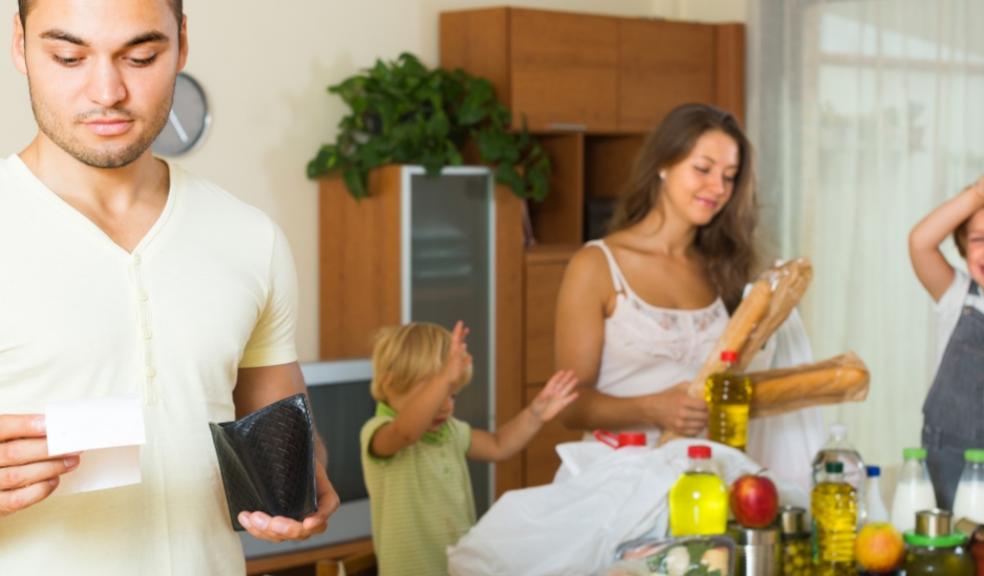 Millions of households across the UK will benefit from a new £15 billion package of targeted government support to help with the rising cost of living, the Chancellor announced today (26 May).

The significant intervention includes a new, one-off £650 payment to more than 8 million low-income households on Universal Credit, Tax Credits, Pension Credit and legacy benefits, with separate one-off payments of £300 to pensioner households and £150 to individuals receiving disability benefits – groups who are most vulnerable to rising prices.

Rishi Sunak also announced that the energy bills discount due to come in from October is being doubled from £200 to £400, while the requirement to pay it back will be scrapped. This means households will receive a £400 discount on their energy bills from October.

The new Cost of Living Support package will mean that almost all of the eight million most vulnerable households will receive at least £1,200 of extra support this year, including the £150 council tax rebate that many families received last month – equal to the average energy price cap rise over this year.

To help pay for the extra support - which takes the total direct government cost of living support to £37 billion – the Chancellor said a new temporary 25% Energy Profits Levy would be introduced for oil and gas companies, reflecting their extraordinary profits. At the same time, in order to increase the incentive to invest the new levy will include a generous new 80% investment allowance. This balanced approach allows the government to deliver support to families, while encouraging investment and growth.

The Chancellor of the Exchequer Rishi Sunak said:

We know that people are facing challenges with the cost of living and that is why today I’m stepping in with further support to help with rising energy bills.

We have a collective responsibility to help those who are paying the highest price for the high inflation we face. That is why I’m targeting this significant support to millions of the most vulnerable people in our society. I said we would stand by people and that is what this support does today.

It is also right that those companies making extraordinary profits on the back of record global oil and gas prices contribute towards this. That is why I’m introducing a temporary Energy Profits Levy to help pay for this unprecedented support in a way that promotes investment.

There is now more certainty that households will need further support, with inflation having risen faster than forecast and Ofgem expecting a further rise in the energy price cap in October.

Today’s announcement is on top of the government’s existing £22 billion cost of living support which includes February’s energy bills intervention and action taken at this year’s Spring Statement including a £330 tax cut for millions of workers through the NICs threshold increase in July and 5p cut to fuel duty.

Surging commodity prices, driven in part by Russia’s war on Ukraine, has meant that the oil and gas sector is making extraordinary profits. Ministers have been clear that they want to see the sector reinvest these profits in oil and gas extraction in the UK.

In order both to fairly tax the extraordinary profits and encourage investment, the Chancellor announced a temporary new Energy Profits Levy with a generous investment allowance built in.

The new Levy will be charged on oil and gas company profits at a rate of 25% and is expected to raise around £5 billion in its first 12 months, which will go towards easing the burden on families. It will be temporary, and if oil and gas prices return to historically more normal levels, will be phased out.

The new Investment Allowance, similar in style to the super-deduction, incentivises companies to invest through saving them 91p for every £1 they invest. This nearly doubles the tax relief available and means the more a company invests, the less tax they will pay.

The government expects the combination of the Levy and the new investment allowance to lead to an overall increase in investment, and the Office for Budget Responsibility (OBR) will take account of this policy in their next forecast.

The Levy does not apply to the electricity generation sector – where extraordinary profits are also being made due to the impact that rising gas prices have on the price paid for electricity in the UK market. As set out in the Energy Security Strategy the government is consulting with the power generation sector and investors to drive forward energy market reforms and ensure that the price paid for electricity is more reflective of the costs of production.

The Chancellor announced today that the Treasury will urgently evaluate the scale of these extraordinary profits and the appropriate steps to take.

During the announcement, the Chancellor also set out the government’s strategy to control inflation through independent monetary policy, fiscal responsibility, and supply side activism – a plan he said that should see inflation come down and returning to its target over time.

The final costings will be subject to scrutiny by the Office for Budget Responsibility, and set out at the Budget.