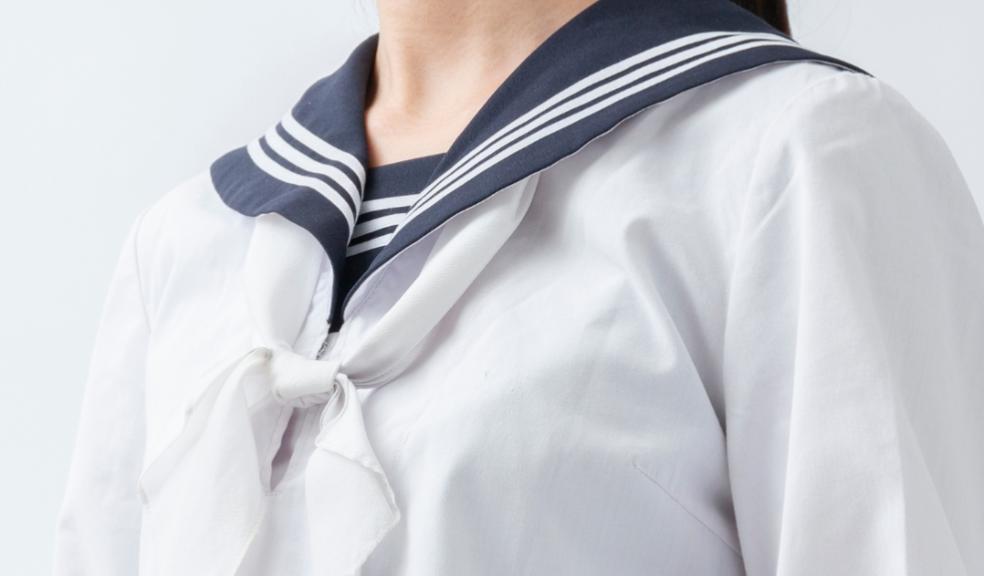 The Most Popular Royal outfits from the Jubilee Weekend

With the excitement of the Jubilee weekend coming to a close, entertainment experts at JeffBet have revealed which outfits worn by the Royal family over the weekend’s celebrations were the most popular.

The research by JeffBet analysed Google Search Trends of the most popular outfits worn by the Royal Family to the main events in celebration of the Queen’s Platinum Jubilee.

The most popular Royal outfit belonged to Prince Louis, whose ‘sailor suit’ outfit caused a surge in searches after the four-year-old and his two older siblings, Prince George and Princess Charlotte, joined in the family celebrations at the Queen’s Parade Thursday 2nd June.

The adorable outfit caused Google searches to explode by 2,531% in the UK just hours after the parade. The sharp white sailor suit has also become increasingly popular on Twitter as it is said to be the same outfit his father, Prince William, wore to Trooping the Colour back in 1985.

The Queen provided Royal fans with numerous stylish and elegant outfits over the weekend, but her chic ‘green coat dress’ caused an explosion in searches by 736%, which she wore to the Beacon lighting on Friday 3rd June at Windsor Castle. The increase in searches means the Queen had the second most popular Royal outfit.

In third place is Princess Beatrice’s powder ‘blue coat dress’, which caused an increase in searches by 683% after attending the National Service of Thanksgiving at St. Paul's Cathedral alongside her husband, Edoardo Mapelli Mozzi.

The blue coat dress by Beulah London was accessorised with a bowed hat, simple grey pumps and a statement clutch by Sophia Webster, which read ‘Wifey for Lifey’.

Meghan Markle places fourth after opting for a full Dior moment as her and husband, Prince Harry, attended the National Service of Thanksgiving. Markle’s effortless ‘trench coat dress’ caused searches to explode by 442%, proving how impactful the Duchess is.

Despite not having visited the UK in the past two years, the pair only showed poise and elegance during the celebrations. Not only did the Duchess make a bold statement by only choosing pieces from the 2022 Dior Haute Couture Spring-Summer collection, but she completed the look by flying out her stylist crew, Daniel Martin, for makeup and George Northwood for hair.

In fifth position for the most popular Royal outfits are Zara Tindall and Lady Fredrick Windsor, who both graced the Thanksgiving Service at St. Paul's Cathedral in ‘Pink Coat Dresses’. Searches for ‘Pink Coat Dress’ exploded 435% after the service, where they were seen posing together, proving how similar their styles are.

Zara Tindall, however, styled her Laura Green London designed dress with a lilac floral headpiece, lilac Aspinal bag and matching heels, where she attended the celebrations with her husband, Mike Tindall.

A spokesperson from JeffBet commented:

“The Queen's platinum jubilee gave the Royals a tremendous opportunity to showcase their own personal style where they have once again outdone themselves for one of the most fashionable weekends in Royal history.

“It has been proven by the explosion in searches on Google, just how much royal fans across the UK want to recreate these iconic looks and get their hands on some of the pieces worn by their favourite Royals.”

Most Popular Royal Outfits from the Jubilee Weekend Celebrations