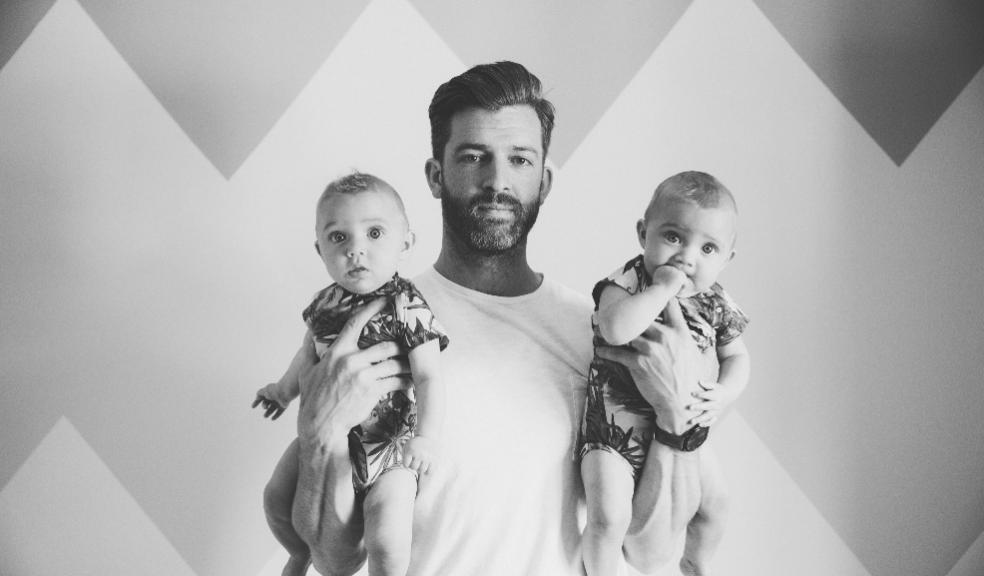 
Daddilife, the parenting website for dads, has today launched the first-ever hypnobirthing guide for dads. The new guide, ‘A Positive Birth, The dad’s guide to hypnobirthing’ is designed to help dads to become actively involved in labour so that they can understand, support and advocate for their partners in labour.

Known for challenging the stereotype of dads, and representing modern dads today, Daddilife has created this guide to help to change the narrative on dads' role in labour. The book takes dads on a complete education of hypnobirthing to help them to understand the natural biology of labour, offering advice to build control and confidence in labour from leading hypnobirthing experts Natalie Reed from Birthing Matters, and Jess & Ben Lagrone from Balanced Families, mixed in with real-life hypnobirthing experiences of dads around the globe. 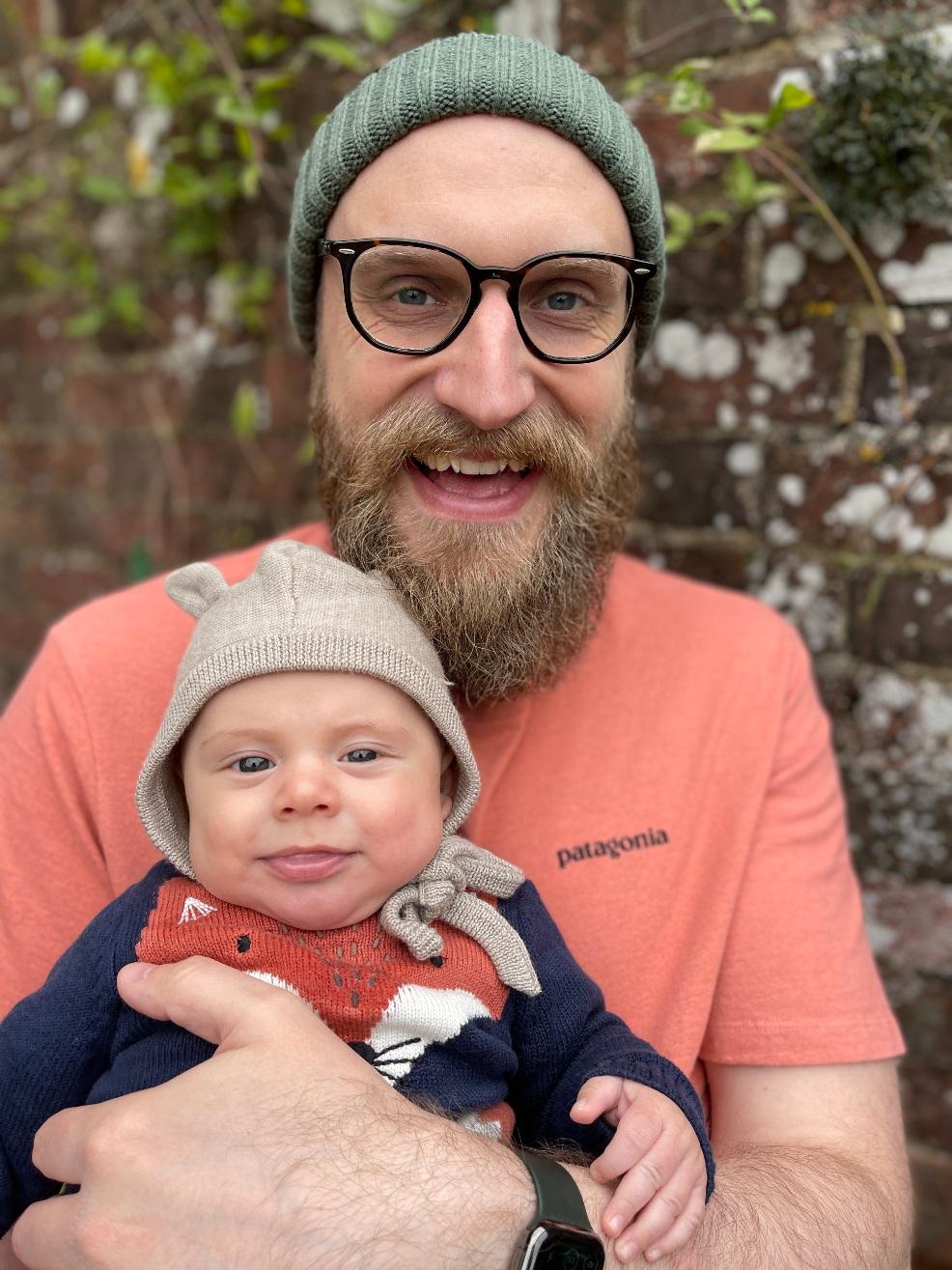 Image of Ben H and Rune

The reality is that partners play a much more active role in labour, far beyond passing the snacks, and the book unveils that there are, in fact, 31 key moments that a partner needs to navigate in labour. These vary from making sure that the lighting and music create the right environment to advocating for your partner when things aren’t going to plan.

Han-Son Lee, Founder of Daddilife comments, “For too long, there has been an assumption about men's roles at birth being somewhat shall we say 'limited,' with caricatures of men sitting in the corner, twiddling their thumbs far too ingrained in what people believe is the norm. The role that dads play in labour has evolved dramatically over the decades, and we see a future where more dads to be are leaning in, understanding their role as a true advocate for mums in labour.”

Han-Son Lee, Founder of Daddilife continues, “Hypnobirthing isn’t new; it’s already happening, and it’s time we shined more of a light on dads who are actively getting involved with their partner's birth and to encourage more open conversation about hypnobirthing amongst dads to demystify what it actually is rather than what it sounds like initially. We know that 1 in 3 women experience some form of birth trauma, and we believe that equipping dads to be with the right hypnobirthing tools for dads won't just make them better birth partners, but also better life partners.”

The book features excerpts from much loved Father Of Daughters - Simon Hooper and dad-to-be Alex Bowen. Both of which have embraced hypnobirthing and are finding huge benefits.

‘A Positive Birth, The dad’s guide to hypnobirthing’ is available to purchase from Amazon.