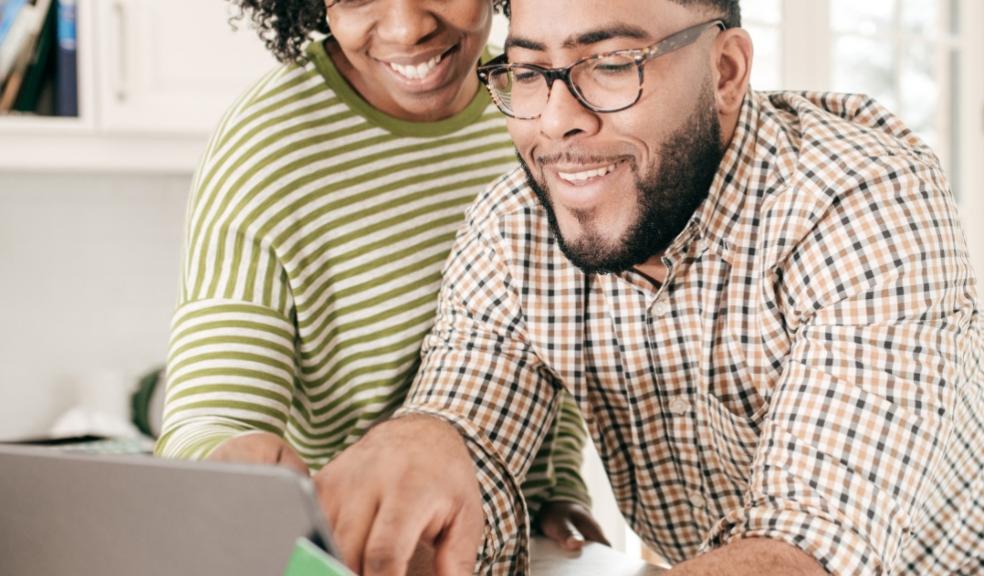 Seven in ten households — 20 million homes — pay for their energy monthly[1], but only four in ten (43%) receive a bill from their supplier every month[2], leaving consumers without the information they need to control their energy use, according to Uswitch.com, the comparison and switching service.

At a time of sky-high energy prices, regular information on how much households are using and paying to reflect that is essential for consumers trying to manage their finances. However, too many suppliers are dragging their heels when it comes to providing bills when consumers want them.

Almost nine in ten households (88%) not on prepayment meters pay for energy by direct debit, with the vast majority of those (85%) paying monthly[1].

One in five households (20%) say they have asked their supplier to change how often they get their bill, with more than half of those (55%) requesting a monthly update[3]. Three fifths of those who requested an alteration to their billing (60%) say it was never made, with almost half of those (46%) saying their provider refused to make the change, and four in ten (43%) claiming they never heard back from their supplier[4].

Consumers also struggle to choose their billing frequency when taking out an energy deal, with a third (36%) saying their new provider would not let them select how often they received one[6].

Bill-payers are currently extremely engaged with their energy use, with virtually every household (94%) opening their energy bills[7], and almost half (48%) submitting meter readings to their supplier at least once a month[8].

There is a big disparity among providers when comparing how many of their customers pay monthly and how many receive a bill each month.

Only a quarter of EDF Energy’s customers (28%) receive a monthly bill, despite more than three quarters of them paying every month. Scottish Power (32%) and British Gas (37%) have the next lowest proportion of customers who get a monthly bill. Octopus Energy has the highest proportion of customers who are billed monthly (61%), but this is still far below the number who pay monthly (92%)[5].


Uswitch.com is calling on all suppliers to let consumers choose when they are billed so they have more control over their energy usage.


Justina Miltienyte, head of policy at Uswitch.com, comments: “With the cost of energy so high, it’s more important than ever that consumers have access to regular information about how much they are actually using.

“The vast majority of us pay for our energy every month, but suppliers are not providing bills when consumers want them.

“Consumers are taking action and asking their suppliers to provide bills more frequently, so it’s concerning to hear these changes are happening in only 60% of cases.

“Customers should be in control of how often they receive a bill and suppliers should honour their wishes. If you’re not getting bills as often as you would like, contact your provider, and if they are unwilling to help, you can always take your case to the ombudsman.”


Find out how you could save with Uswitch in the new cost-of-living hub here.