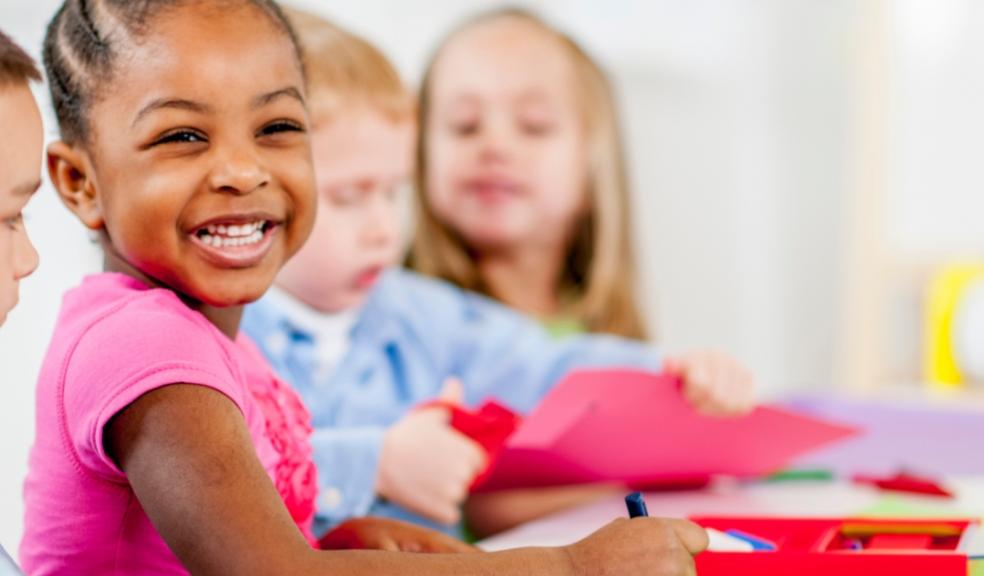 The cost of childcare for parents with children under two has increased by more than £2,000 a year since 2010, according to new analysis published by the TUC today (Monday).

The analysis shows that nursery fees for under 2s have risen by £185 a month – or £2,200 a year – since the Conservatives took office.

According to the OECD, the UK now has the second highest childcare costs among leading economies.

And a TUC poll of working parents with pre-school children – published in March of this year – revealed that one in three (32%) spend more than a third of their wages on childcare.

The TUC estimates that parents – with children under 2 – have to work 9.4 hours a week on average just to be able to cover 25 hours per week of childcare at nursery.

The TUC warns that many parents with pre-school children are caught in a “catch 22”.

The union body says the UK’s “miserly” rate of statutory maternity pay is putting financial pressure on mums to return to work early – leaving them to cope with sky-high childcare fees.

At the same time as childcare fees have shot up, statutory maternity pay has fallen in value since 2010.

While average nursery costs have increased by 44 per cent since the Conservatives took office, statutory maternity pay is down by 3 per cent in real terms.

The TUC is calling for an urgent cash boost for the childcare sector – like the financial help given to transport networks – to give childcare workers better wages, and a long-term funding settlement to make sure childcare is affordable and available for families.

The union body argues that childcare is a vital part of our economic recovery. Investing in good quality, affordable childcare would support working parents and help the sector recover from the pandemic.

The union body wars that mooted government plans to reduce staffing ratios would damage the quality of childcare services.

“Childcare should be affordable for all.

“But parents are spending a massive chunk of their pay packets on childcare bills, while their wages stagnate.

“This is putting huge pressure on family budgets at the same time as other living costs are shooting up.

“New mums are caught in a catch 22. The UK’s miserly rate of statutory maternity pay means many are under financial pressure to return work early and are then at the mercy of sky-high childcare fees.

“We urgently need to get wages rising to stop households drowning in bills.”

On the need to invest in the childcare sector – not slash staffing requirements – Frances added:

“The government has done little to support the childcare sector – even when nurseries were forced to close during the pandemic.

“Cutting staffing ratios is the last thing we need. It would just put more pressure on underpaid and undervalued childcare workers.

“We need a proper funding settlement for early-years childcare that delivers decent pay and conditions for the workforce and high-quality care.”

"Coram Family and Childcare supports the TUC's call to make childcare affordable and available for all families. Good quality, affordable childcare is key social infrastructure that both supports economic recovery and boosts children's development while narrowing the attainment gap.

“Universal Credit should be reformed so that parents, especially mothers, are not locked out of work or left financially worse off by working.

“Families are facing ever rising childcare costs and many are under intense financial pressure. We want the government to re-allocate the billions of pounds in underspend from the Tax-Free Childcare scheme to ease the burden on low-income families."