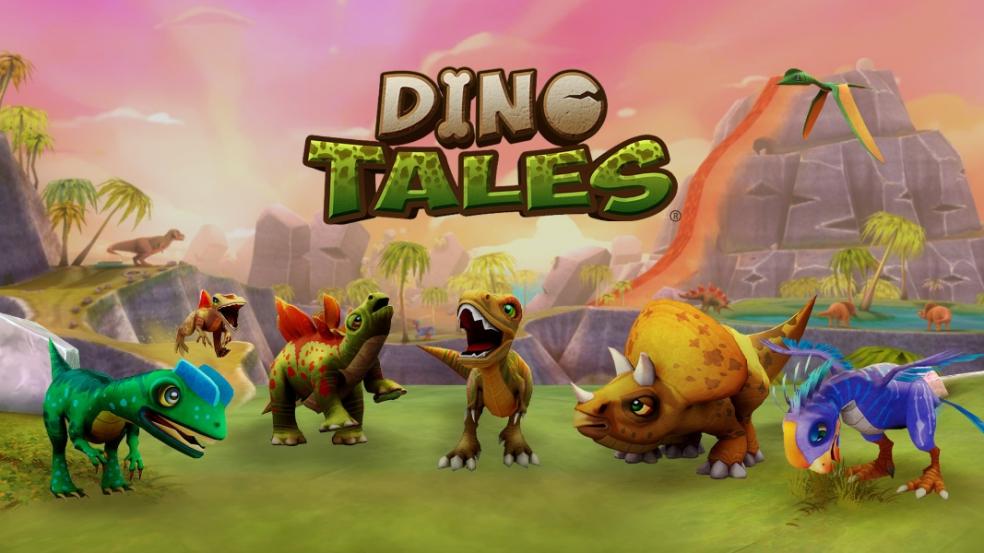 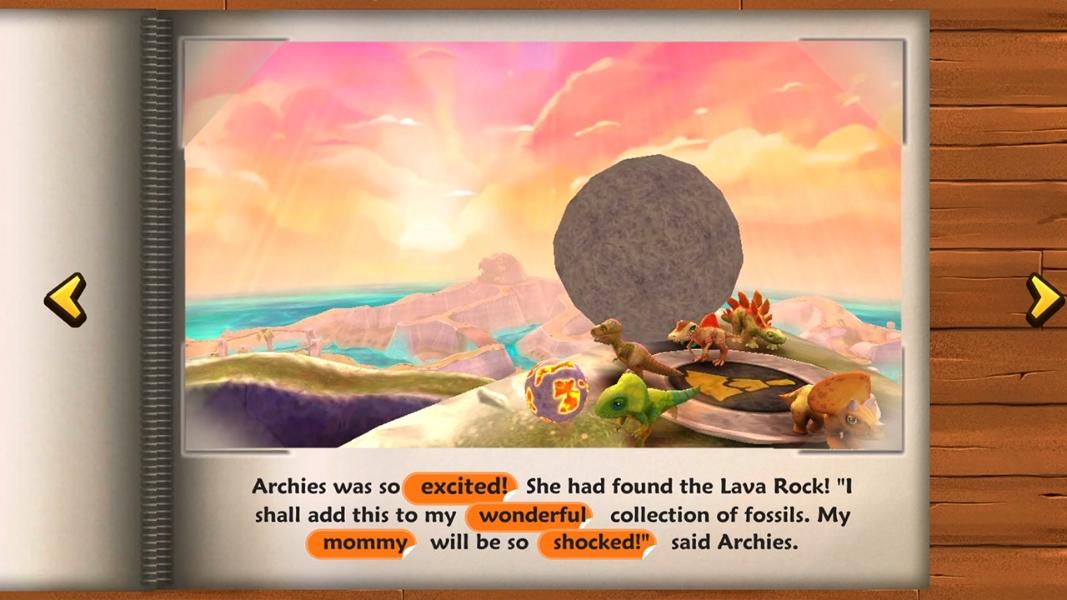 Dino Tales is aimed at children aged 6 to 11 and takes them on a journey through a vivid, prehistoric world, full of fun activities and locations to explore. The game is perfect for primary school children to play and engage with while expanding their imagination and knowledge of dinosaurs. The game combines a fun open world with minigames and collectables to improve children's creativity and problem-solving skills.

Every time the game is played, a ‘Dino Tale’ is created, which captures users’ game activities in pictures and words, and presents them in classic storybook form within the game. This helps to develop the players’ literacy and storytelling skills. 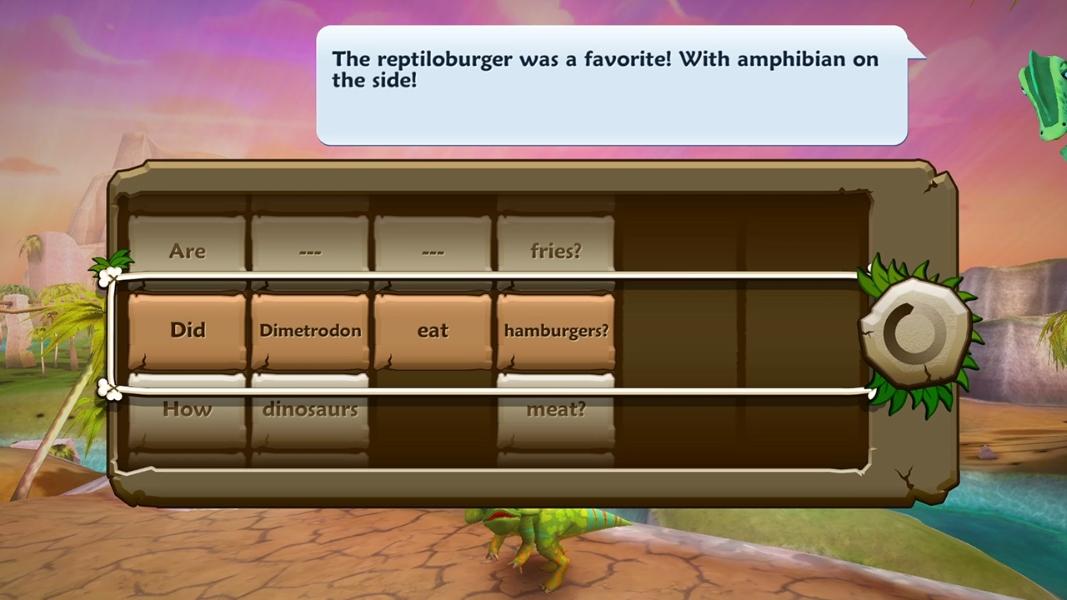 The game features a talking dinosaur host called Darwin who guides the children through gameplay, stimulating their curiosity by answering their questions about dinosaurs, fossils, and other prehistoric topics. The game has seven baby dinosaur characters, and each tale features one or more dinosaurs as they travel through their adventures on Dino Tales Island.

often overlooked for not providing the same experience as traditional game titles. Our goal with Dino Tales and Kuato as a whole is to change that perspective. Our titles strike a good balance between giving young gamers valuable lessons while also delivering interactive entertainment not found in other ‘educational’ titles. Dino Tales’ launch on Nintendo SwitchTM will allow more young gamers to learn through play.”