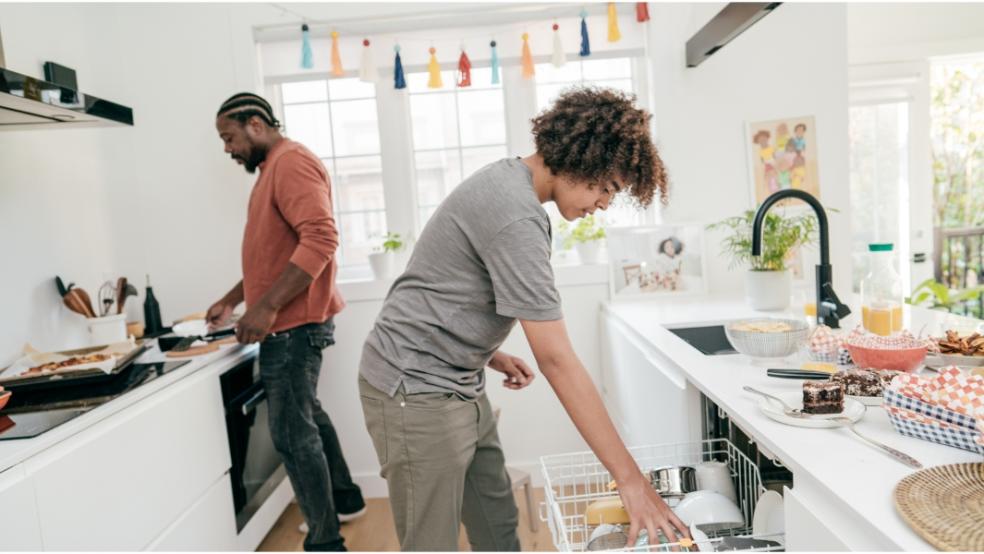 More than 8.9 million grants have been given to families to help with post-pandemic pressures through a fund set up to help the most vulnerable, new figures reveal.

The vital support was given to families in England from the Household Support Fund in the first six months of its introduction, with £400 million spent in support and given directly to those in need.

The Fund has since been extended to the end of March 2023 after receiving another £842 million in funding through two extensions.

Local Authorities administer the fund on behalf of the government to help vulnerable households across the country access support to help with the rising costs of energy, food, water and other related essentials.

The Household Support Fund has been an important intervention to provide Help for Households facing challenges with the cost of living.

Local Authorities know what support works best in their areas. It has been good to see the different ways they have used the Fund to enrich the lives of people in their communities.

With the extensions announced, Local Authorities can now provide that vital support through Christmas and beyond.

The latest figures show how the first round of the Fund was used from October 2021 to March 2022. Almost nine million instances of support were given to families who need it most across England.

Those in need of support were told to apply for, or directly received, the help through their local authority, and councils were empowered to use the Fund to support their communities in a way tailored to their needs. It’s clear from the latest data that many around the country have found the Fund useful.

In Leicestershire, the local authority partnered with Leicester City Football Club to put on community cooking events, providing nutritious meals for families while also improving their cooking skills to prepare healthy meals at home. In Darlington, the council worked with local organisations to give families end-of-day supermarket goods at a fraction of their usual cost.

London’s Lambeth Council has used some of its allocation to help fund its Healthy Living Platform food boxes for harder to reach communities, while Rochdale set up a community warehouse that distributed over 700 winter packs with blankets and sanitary products.

To access the latest round of funding available people should contact their upper tier local authority and ask what help is available through the Household Support Fund in their area.

By the end of March 2023, £1.262 billion in additional support will have been given out in England to help people with rising costs. Devolved governments will have received a total of £238 million through the Barnett Formula.

From: Department for Work and Pensions and David Rutley MP