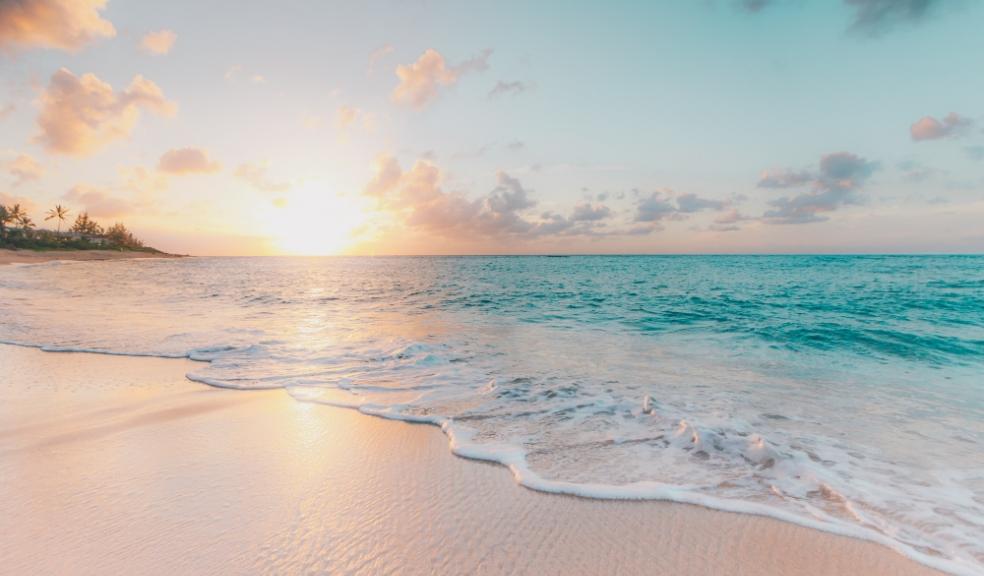 With foreign travel just opening up and only a handful of countries making the green list, staycations are on the cards for a lot of Brits this summer. But not all holidays live up to expectations, and some coastal trips can be let down by smelly water, littered sand and run-down towns. With this in mind, SaveOnEnergy.com/uk set out to find Britain’s beaches with the cleanest, or filthiest, water.

To do this, they investigated levels of faecal indicators (E. Coli (EC) and Intestinal Enterococci (IE)) in the ocean, as tested yearly by the government, to find which beaches are best for a paddle and which are best left alone. They analysed data from 546 beaches around England, Scotland and Wales, giving them a ranking from 0 (dirtiest) to 100 (cleanest).

The cleanest beaches in England:

SaveOnEnergy.com/uk can reveal that the cleanest beaches in England are Sharrow Beach and Gyllyngvase in Cornwall! The stunning beaches are the cleanest out of all 546 analysed, each scoring a full 50/50 points for having the lowest levels of E. Coli and Intestinal Enterococci, meaning they both finish with a perfect 100/100 for cleanliness.

The second cleanest beaches in England are Gwynver Beach and Fistral South Beach, also in Cornwall. Both beaches finished with a final cleanliness score of 99.3/100. Both scored a full 50/50 points for the lowest levels of EC, and were just pipped to the post with their levels of IE which scored 49.3/50 each.

In third is Booby’s Bay with a cleanliness score of 98.6/100. The bay received the same score for both EC and IE levels (49.3/50), and ranks fourth overall in Britain.

The dirtiest beaches in England:

SaveOnEnergy.com/uk found that the dirtiest beach in England is Southwold The Denes Beach in East Suffolk! With a final score of just 3.5 out of 100, and ranking 539th out of 546 in Britain, the beach may be best left avoided this summer.

In third place is Morecambe South Beach in Lancaster, with a final cleanliness score of 4.7/100. The beach has higher levels of E. Coli (2/50) than Intestinal Enterococci (2.7/50), and comes 535th in Britain’s rankings.

The cleanest beaches in Britain:

The dirtiest beaches in Britain: