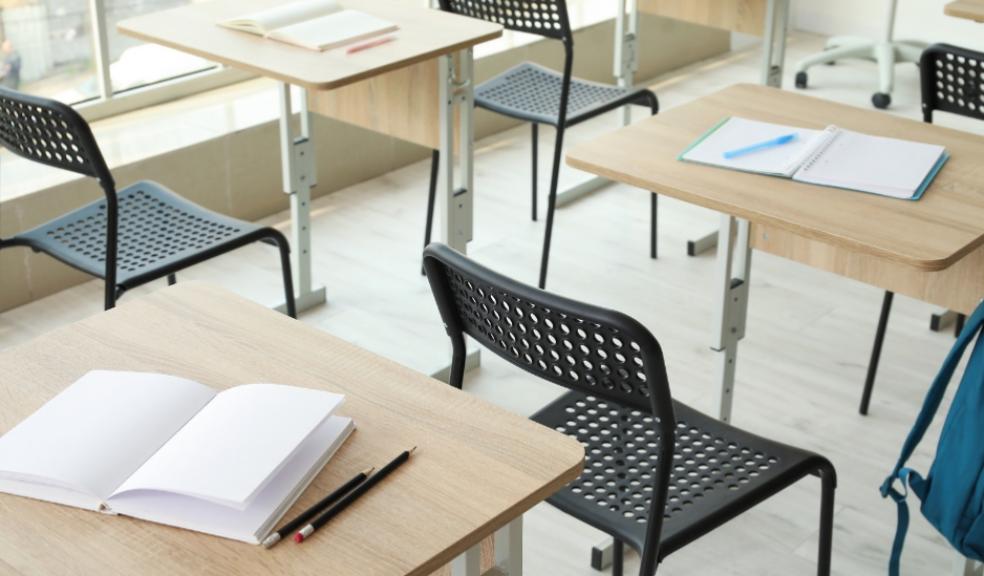 A headteacher and her father were sentenced on the 11th October for running an unregistered school in south London.

They had been previously convicted of the same criminal offence 2 years ago.

To date, there have been 5 successful prosecutions for running an unregistered school, but today marks the second time a prison sentence has been imposed.

The case dates back to June 2018 when inspectors from Ofsted’s unregistered schools taskforce first visited Ambassadors High School in Streatham, south London. They warned the headteacher, Ms Ali, that they believed the setting was operating illegally.

The following September, Ambassador’s High School applied to register as an independent school, with Nadia Ali’s father, Arshad Ali, named as proprietor. Ofsted carried out a pre-registration inspection in February 2019, which identified serious safeguarding issues and judged that the school, which charged fees of up to £4,500 per pupil, per year, would not meet the independent school standards. However, the school remained open after failing its pre-registration inspection and continued to operate illegally.

In September 2019, Nadia and Arshad Ali were found guilty of running an illegal unregistered school, contrary to section 96 of the Education and Skills Act 2008. Together they were fined £200 and ordered to pay £1,000 in costs and a total of £155 in victim surcharges. Nadia Ali was also sentenced to 120 hours of community service.

However, despite these convictions, when Ofsted inspectors returned to the school 3 more times, between November 2019 and March 2020, they found that it continued to operate.

Inspectors identified several safeguarding failings at the school. It was unclear whether teaching staff had been subject to appropriate employment vetting checks, and those in charge were unable to confirm the identities of all the adults working with children. Inspectors also found fire extinguishers were missing from brackets on walls, and fire evacuation plans displayed in classrooms were incomplete.

Inspectors were informed that children attending the setting were home-educated. However, there was clear evidence that the school was continuing to provide full-time education to at least 5 or more pupils of compulsory school age, meaning it was legally required to register.

It is with breathtaking arrogance that Nadia and Arshad Ali continued to run this illegal school after their convictions 2 years ago. I’m pleased that the judge ruled that a suspended prison sentence was appropriate, given the seriousness of the repeat offending.

Unregistered schools deny children a proper education and put their safety and well-being at risk. I hope today’s sentence sends a clear message to all those running unregistered schools that Ofsted will not tire in our efforts to bring them to justice. But as I have said many times over the last few years, and as this case demonstrates, we urgently need the legislation to be strengthened so that we can take action against these places quickly and conclusively.

Cover photo By pixelshot on Canva