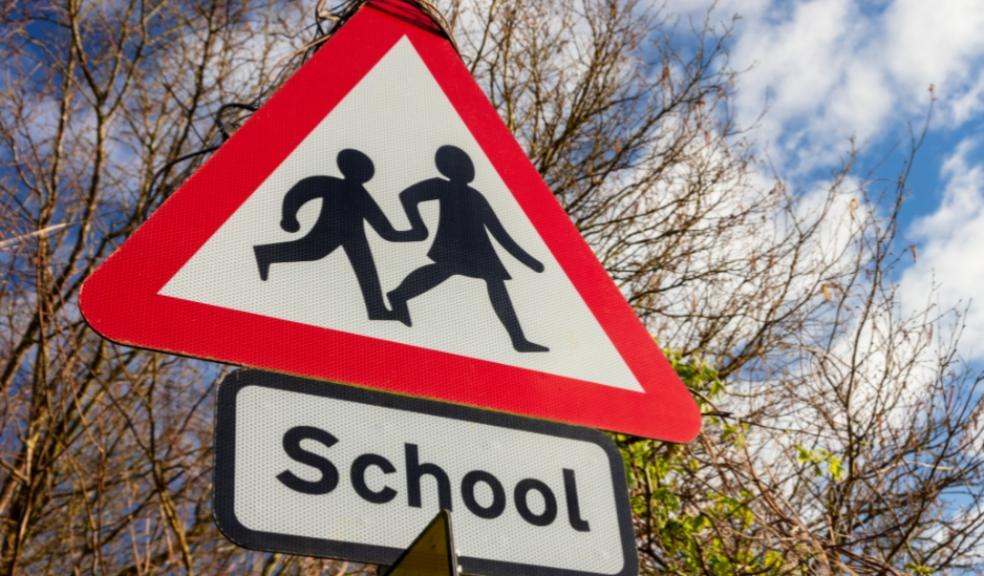 As traffic levels soared across the UK, following the return of schools for the 2021/22 academic year, new research reveals that safe, green school transport is among the lowest investment priorities for education providers.

The research reveals that investment from schools has largely been focused in and around the classroom, with nearly two thirds (61%) having invested in technologies of this nature, such as tablets and digital textbooks for remote learning. Similarly, nearly half (46%) of schools have invested in technology solutions to save teachers’ time in the classroom, such as digitising lesson planning.

However, when applied to technology on the school run itself – such as an app to track vehicle and passenger locations– uptake drops significantly, with only 22.8% of schools having spent in this area over the past decade. When applied to the back-office processes that support a well-managed school run, such as procurement and administration, the story is only a little more positive, with 29% of schools having invested in this area.

Four in 10 (41%) schools do not offer a school transport service at all, leaving parents with no choice other than to put their child on public transport unsupervised or drive them to school themselves – both putting more cars on the road and adding significant stress into a parent’s day.

Concerningly, this figure rises to 48% for schools in London, meaning that thousands of schoolchildren will either be transported by car or required to use public transport networks such as the London Underground, which on Monday 6th September recorded its busiest morning since pre-COVID-19, surging by 17% week-on-week according to figures from TfL.

The deadly risks associated with the school run in its current state have not been lost on parents. A separate national survey of 1,000 parents, also commissioned by Kura, revealed that two in five parents (40%) also highlighted traffic congestion around their school gates as a problem. A further 22% also expressed concern around the level of toxic car fumes around their child’s school, indicating schools run the risk of parents moving their children to other, more forward-thinking schools in the area if action is not taken.

Godfrey Ryan, CEO of Kura, said: “The past few weeks have, unfortunately, seen a damaging return to the norm in terms of rush-hour traffic, with crippling traffic congestion and toxic air pollution unfortunately once again an all-too-familiar occurrence. Given that the daily school run is responsible for as much as a quarter of all rush-hour traffic, steps to take children out of cars would have a tremendous positive impact on both congestion levels and the quality of air we breathe.

“In the absence of any other viable transport options, parents are left with little choice but to transport their children to school in single-occupancy cars, to the detriment of all. Concerted action to invest and improve in this area will see huge financial and reputational benefits for schools long-term, while providing reassurance to anxious parents and a safer, greener, smarter environment for their pupils.”

For more information on Kura and the research findings from the Tech and School Transport report, please visit https://ridekura.com/request-transport-guide-2021/