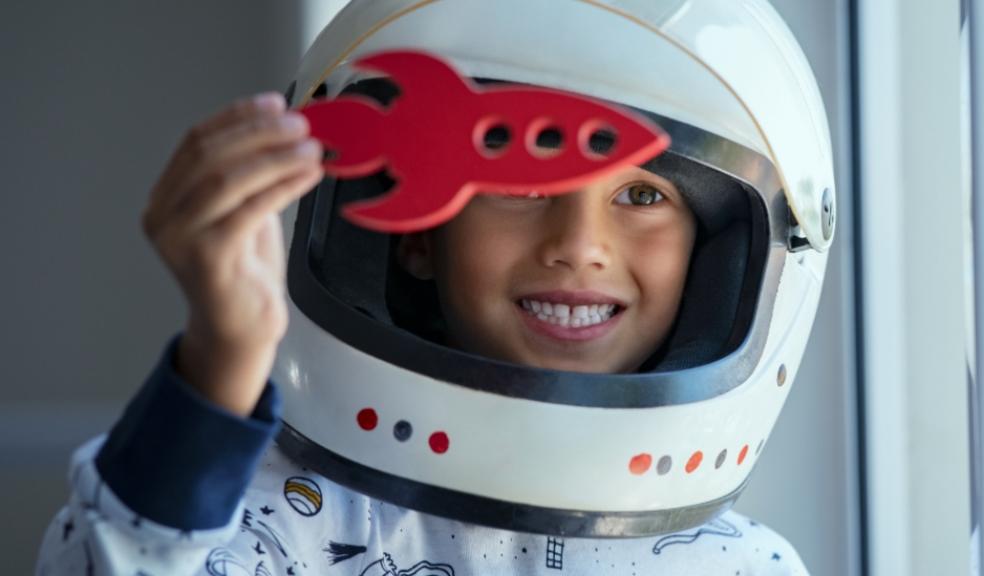 The competition, run by the UK Space Agency, is open to primary school children aged between 4 and 11 years old, and will help inspire the next generation to consider a career in space.

Next year, the UK is set to become the first country in Europe to host small satellite launches, as set out in the National Space Strategy. Satellites help us monitor climate change and improve connectivity, so having the capability to launch them from the UK will benefit people and businesses across the country.

This new competition will draw on the creativity and enthusiasm of children from across the UK to design a logo to commemorate the first launches. 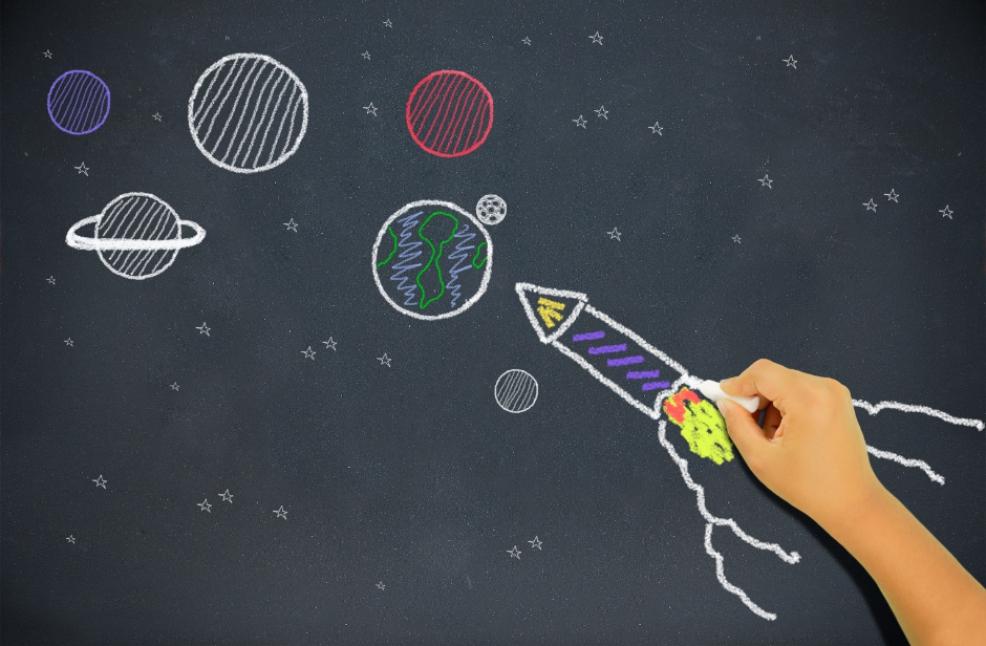 Logo designs should reflect how data from small satellites can help inform solutions to climate change as well as generate a source of pride in the UK’s space ambitions. Around half of the different types of data needed to accurately monitor the Earth’s climate are currently collected from space.

To enter, go to logoliftoff.org.uk.

2022 will be a historic year for the UK space and satellite industry, with the exciting prospect of the first small satellites launching from British soil.

The continued strength of our growing space industry depends on finding and attracting future talent, and this competition is a great way for children to learn about the importance of satellites and to showcase their creativity.

The UK Space Agency competition will run until March 2022 to ensure teachers, parents and children have sufficient time to get involved.

The overall winning design could be displayed on the rocket that launches into space and finalists may even have the opportunity to attend the first satellite launch from the UK.

Next year, small satellites will launch from UK spaceports for the very first time, helping to support our world-leading Earth observation capabilities and create high-skilled jobs across the country.

This competition offers young people the chance to learn more about this exciting activity and hopefully inspire them to be the next generation of space talent and be part of the UK’s thriving space sector.

Satellites are used routinely to monitor the polar ice caps and changing sea levels, measure the temperature of the oceans and deserts, and even to count endangered animals such as whales and walrus. The UK is playing an important role in three new missions to measure carbon emissions from space (MicroCarb), improve climate data (TRUTHS) and monitor the health of forests (Biomass).

Older students (16+) and adults can enter a separate competition to design a satellite that could be used to help inform solutions to climate change.

Cover photo By Rido on Canva