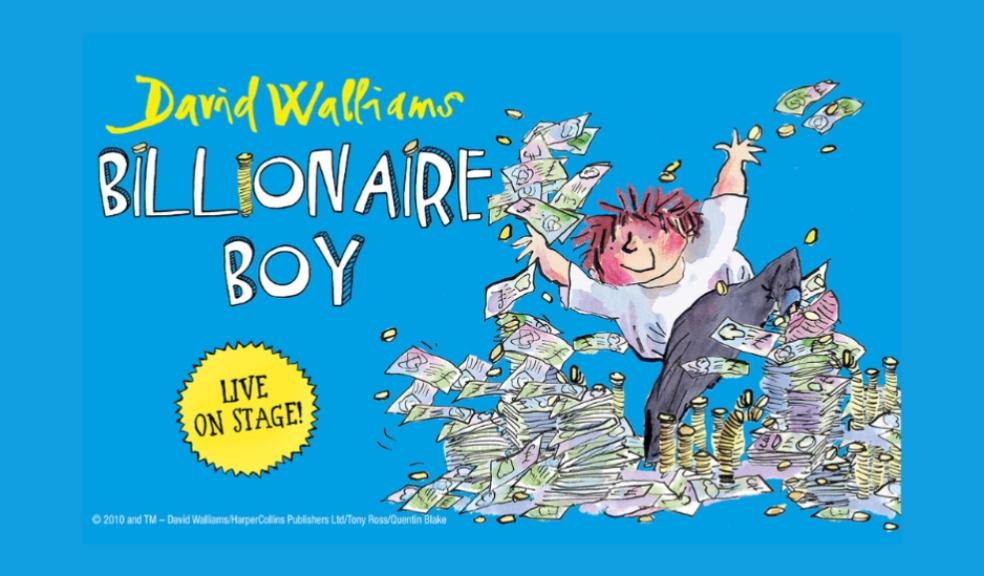 There is plenty on offer for children and adults this Easter at Theatre Royal Plymouth, including the West End production of David Walliams’ hit children’s book Billionaire Boy. 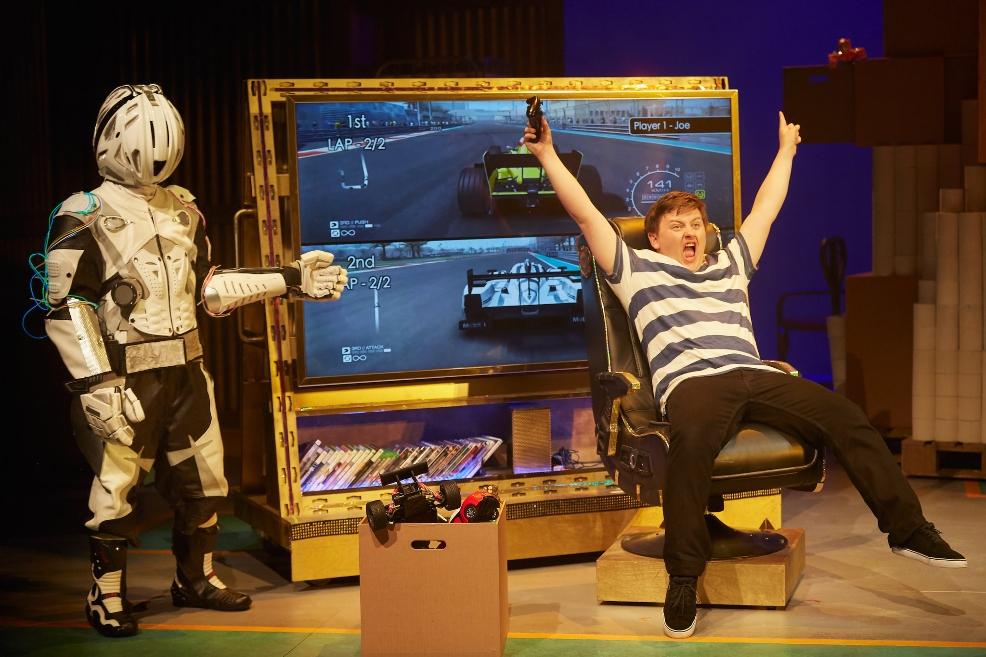 As well as Billionaire Boy, TRP has a wide variety of shows on offer over the next fortnight including: Talk, Dance Like It Never Happened, Us Against the World, Orphan Planet, Hofesh Shechter Company: Contemporary Dance 2:0 and Young Company’s Busting Heads.

Bestselling children’s author David Walliams and the award-winning Birmingham Stage Company have teamed up for a brand-new tour of their hit West End production of Billionaire Boy, which opens at Theatre Royal Plymouth from 13–17 April.

Billionaire Boy tells the story of Joe Spud, who is twelve years old and the richest boy in the country. He has his own sports car, two crocodiles as pets and £100,000 a week pocket money. But what Joe doesn't have is a friend. So he decides to leave his posh school and start at the local comp. But things don't go as planned for Joe and life becomes a rollercoaster as he tries find what money can't buy! 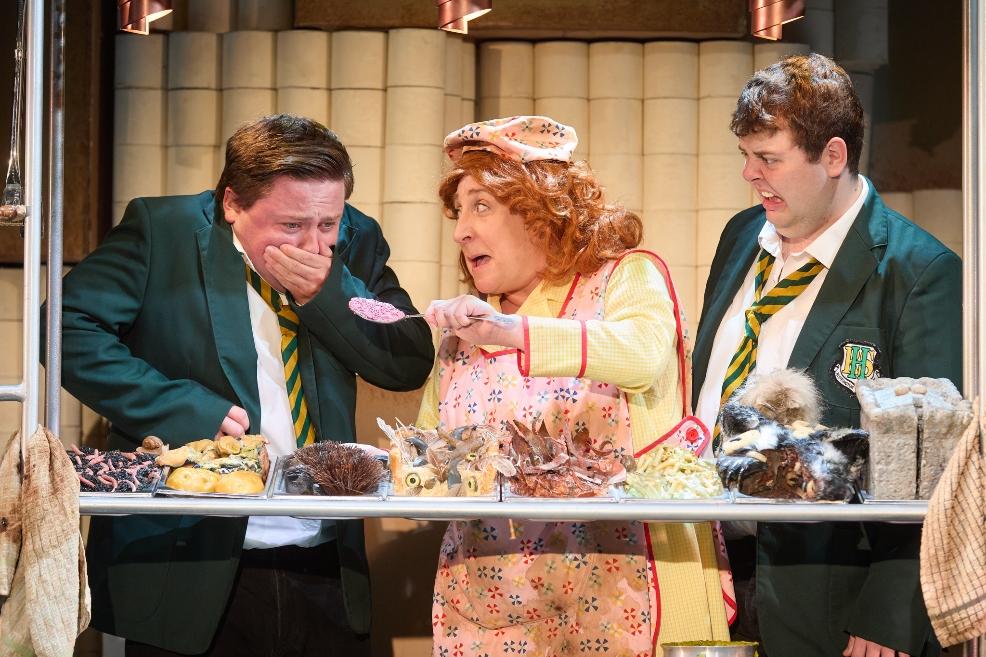 David Walliams has become one of today’s most influential writers. Since the publication of his first novel, The Boy in the Dress in 2008, David Walliams has celebrated more than ten years of writing success with global sales exceeding forty-five million copies, and his books have been translated into fifty-five languages.

David’s titles have spent 138 weeks (non-consecutive) at the top of the children’s charts – more than any other children’s author ever. He closed 2018 as the UK’s biggest-selling author for the second year running.

Tickets are available from theatreroyal.com 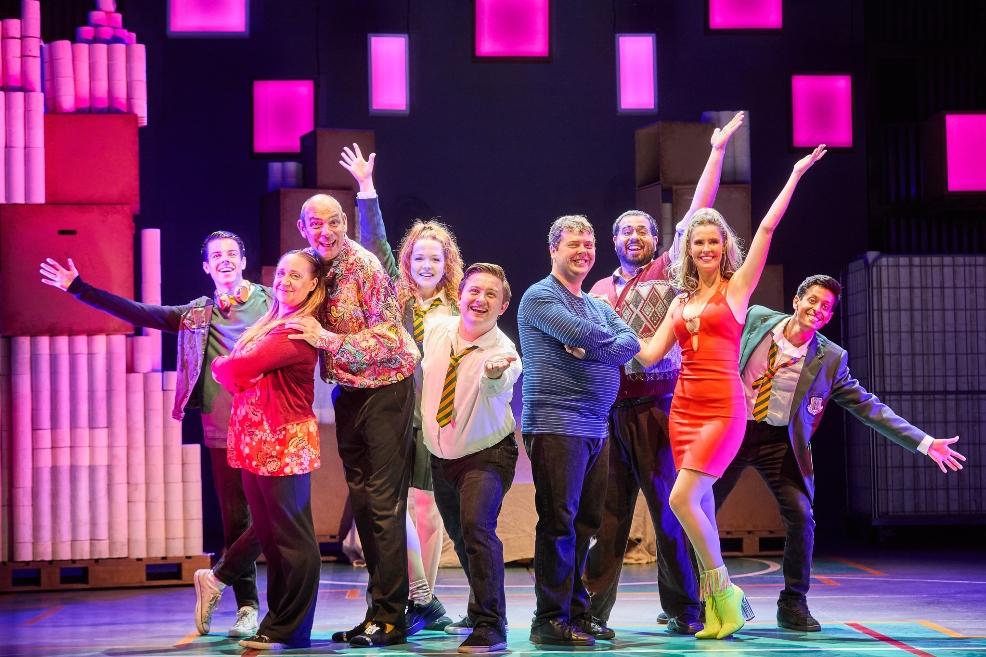 Also on at Theatre Royal Plymouth during the Easter holidays: