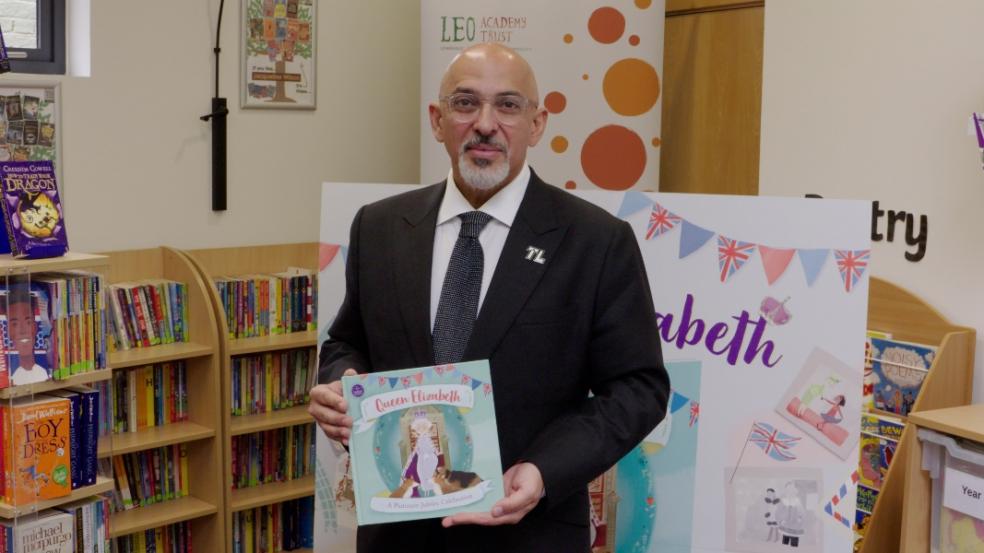 Children in England and Northern Ireland have started receiving the Platinum Jubilee celebration books, with the Education Secretary presenting some of the first copies to young people at a school in South London today (Friday 13 May).

Gifted to children in state-funded primary school across the United Kingdom, Queen Elizabeth: A Platinum Jubilee Celebration takes children on a journey through Her Majesty The Queen’s life, with chapters on her family and friends, achievements, work with charities, Jubilee celebrations and finally on Commonwealth innovations that have changed the world over the last century.

The book, published by DK, tells a story of a young girl, Isabella, visiting her Great Granny Joyce who tells her about The Queen and this year’s Jubilee. 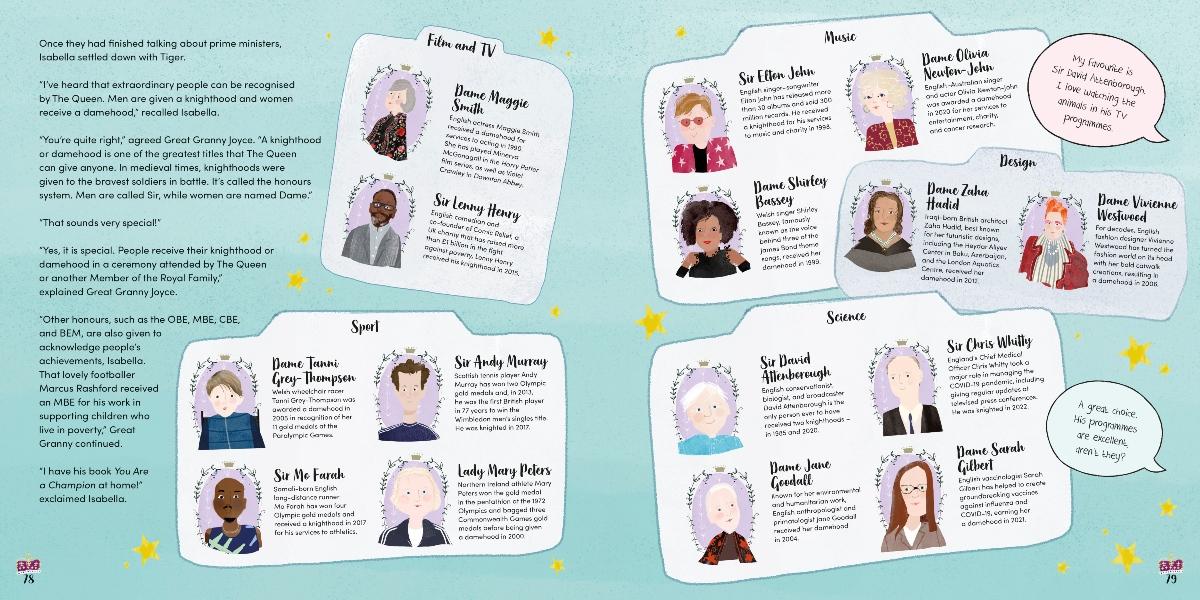 You are among the first of millions of children who will receive and read this book, which I hope you will keep as a memento to talk to your own children and grandchildren about someday.

The Platinum Jubilee marks a significant moment in this country’s history, and should inspire us all to reflect on Her Majesty’s dignity and commitment to the people of the United Kingdom and the Commonwealth.

The final elements of the book revealed today include a chapter on ‘Inspiration and Innovation’ which highlights famous people given titles by The Queen including Dame Maggie Smith, Sir Elton John, Sir Mo Farah, Sir David Attenborough and Dame Zaha Hadid.

The chapter also incorporates a visual timeline of some of the most influential innovations by ‘creative geniuses’ from the UK and Commonwealth nations during The Queen’s lifetime – including the Mini car, television, World Wide Web and Harry Potter. 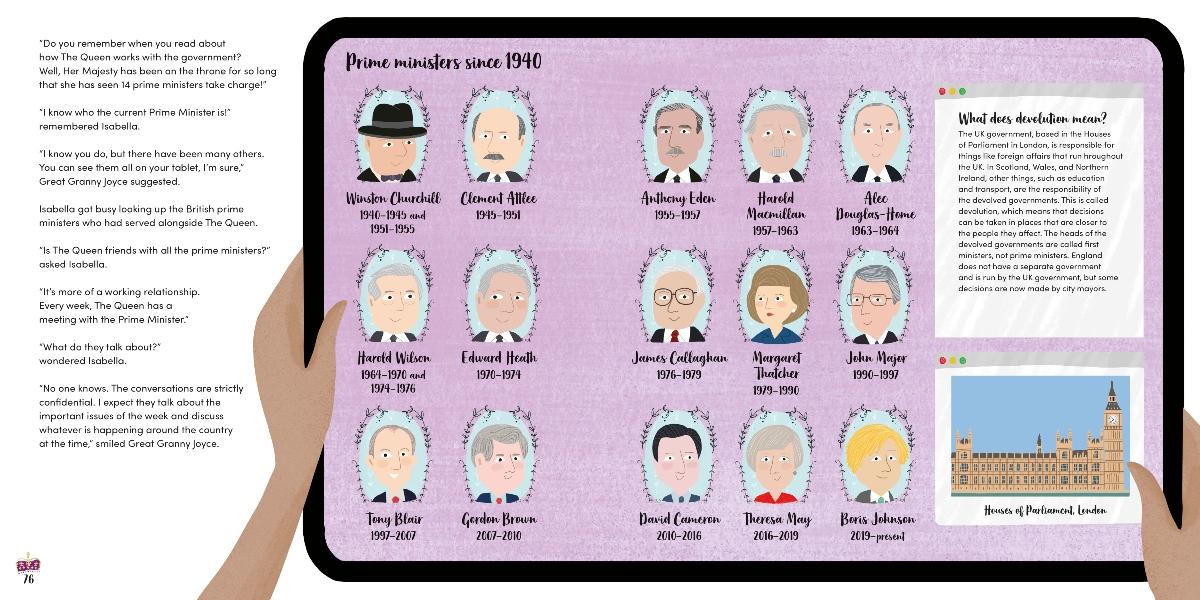 It has been fantastic to have delivered some of the first copies of the Platinum Jubilee celebration book to children at Manor Park Primary School. I’m incredibly excited for children across the country to receive their own copy, so they can learn all about Her Majesty’s life and the people and events that have shaped history over the last 70 years.

Presented as an official once-in-a-lifetime commemoration to mark The Queen’s Platinum Jubilee, over 4.5 million copies of the book will be delivered to 18,000 schools from now until the end of the academic year. Schools in Scotland and Wales have already received information on how to place their book orders, for delivery in September.

Other previously unseen elements of the book released today include a double page spread shining a light on the Royal Family’s contribution to charitable causes and the Queen’s “huge support” in giving to different charities over her lifetime.

Queen Elizabeth: A Platinum Jubilee Celebration book contributes to a wider programme of events and activities planned for The Queen’s Platinum Jubilee, including a concert, street parties, and an extra bank holiday for the Jubilee weekend itself from Thursday 2 to Sunday 5 June 2022. 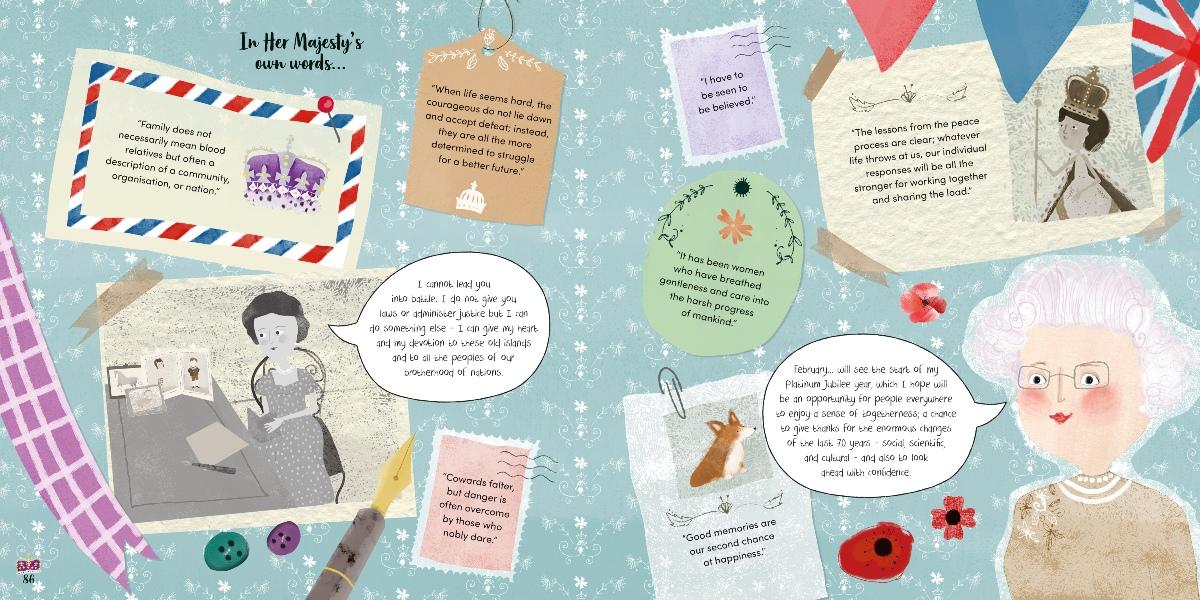 From: Department for Education and The Rt Hon Nadhim Zahawi MP