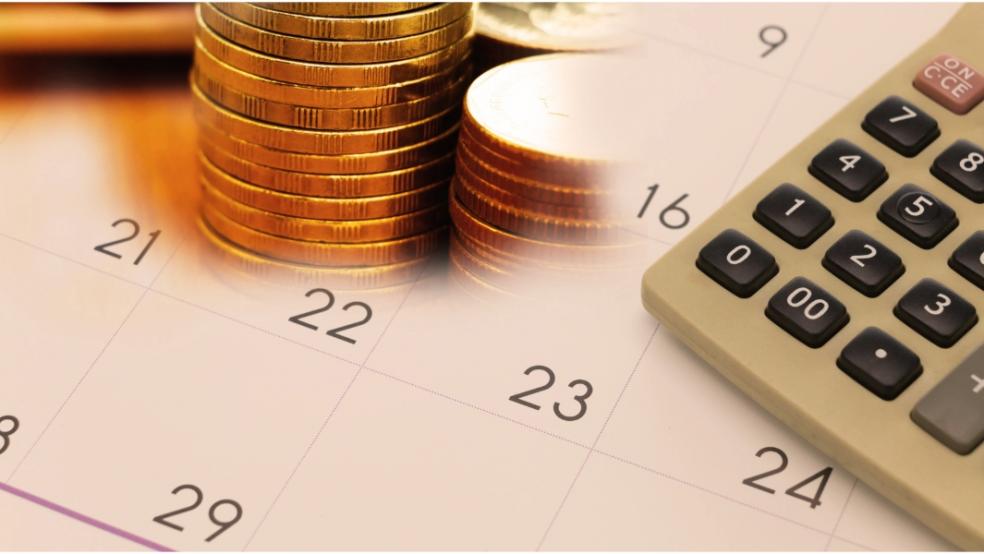 Over 7.2 million payments of £326 have already been made to help households through the government’s Cost of Living support.

This means £2.4 billion has been paid out to low-income families in England, Wales, Scotland and Northern Ireland, with the second instalment of £324 arriving later this year.

The first payments were made on 14 July 2022, meaning the government has paid on average over a million families every working day since then.

This is all part of the government’s £37 billion support package for households. Millions will get £1,200 this year to help them with rising costs, including this £650 payment, a £400 grant to help with energy bills, and a £150 Council Tax rebate for the 80% of households in bands A-D.

And in addition to this, nearly 1 in 10 people will get a £150 disability payment this autumn, while over eight million pensioner households could receive an extra £300 through their Winter Fuel Payments in November and December.

This government said that we would protect those on the lowest incomes, and we have delivered what we said with over 7 million households receiving £326 in the last week. There is more help to come for households, with the second half of the £650 payment arriving later this year and further payments for pensioners and disabled people also on the way.

I know that people are finding things difficult with rising prices and increasing pressure on household budgets.

That’s why we’re taking action to control inflation and providing immediate help for households. It’s so important that over 7 million vulnerable households have received £326 direct payments so far and there is also more help to come, with 8 million of the most vulnerable households receiving £1,200 of direct support to help with bills over the winter.

In total, over eight million families will be eligible for this payment, with around one million eligible because they receive tax credits and no other eligible benefits. These families will receive their first instalment from HMRC in the autumn, and the second instalment in the winter.

DWP will administer payments for customers on all other eligible means-tested benefits, and no one needs to contact the government or apply for the payment at any stage.

Eligible claimants who have not received their payment yet should not be concerned, as the DWP expects some payments may take until 31 July 2022 to come through.

From: Department for Work and Pensions and The Rt Hon Thérèse Coffey MP