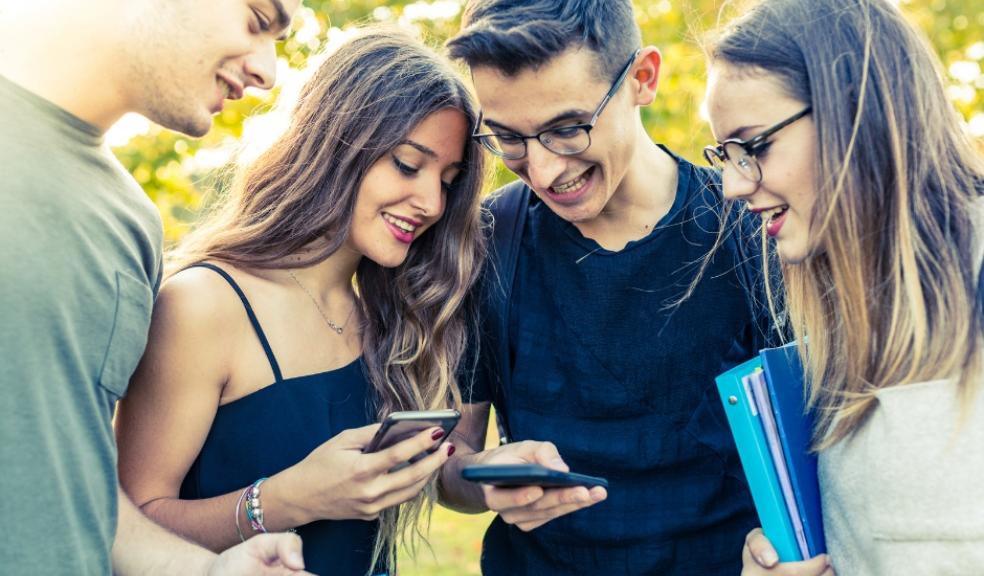 Over half of parents (57%) now support banning mobile phones at school — with the figure growing from 49% just two years ago, according to Uswitch.com, the comparison and switching service.

Three quarters of parents (74%) believe that banning the use of mobile phones in schools would stop their children from being distracted, while three in five (61%) say a ban would go a long way towards reducing bullying. Parents of children in primary school are more likely to call for a ban, with 69% believing that schools should be a no phone zone, compared to 48% of parents with children in secondary education.

With a Government-enforced nationwide ban on mobile phones in schools potentially on the horizon, over seven million parents say their child’s school has already taken measures to implement a crackdown on mobile devices in the classroom.

Not all parents support the ban though, with the research showing that nearly four million parents (27%) believe a strict zero tolerance approach on mobile phones could be detrimental to their child’s education. Meanwhile, three quarters of parents (76%) are worried that banning mobile phones at school would make it more difficult for their child to contact them in an emergency].

Additionally, the vast majority of parents (82%) believe that the decision to enforce a ban on devices should ultimately come from the headteacher.

In schools where a ban on mobile phones is already in force, one in six pupils (16%) have to surrender them to teachers at the beginning of the day, while nearly half (43%) are trusted to keep their phone switched off[.

High school children across the UK continue to take expensive gadgets to school, with 84% of pupils carrying a smartphone, 19% bringing in a laptop to aid with online learning and 17% taking in a tablet.

Children in secondary education take an average of £327 worth of tech with them to school, while students aged 17-18 are carrying the most in their bag at £457.

Uswitch.com is offering advice to parents on how they can keep their children safe when taking their smartphone to school.

Ernest Doku, mobiles expert at Uswitch.com, comments: “In the digital age we live in, smartphones can be a useful gateway for our children to become more tech-savvy. Not only this, but they are now essential gadgets for keeping in touch with friends and family.

“It’s no surprise that so many pupils are taking phones and other pieces of tech to school with them. But with a nationwide ban in the offing, it is important that parents are aware of their school’s policy regarding phones.

“With so many parents believing that a ban on mobile phones could be a good thing, it is clear that there are growing concerns about the harmful impacts tech could bring to children.

“Speaking to your child’s mobile network and setting up adequate parental controls on their phone can go a long way towards monitoring activity and many providers now switch on adult content filters by default when you take out a contract.”


Find out how you could save nearly £1,000 a year with Uswitch here.

Cover photo By william87 on Canva