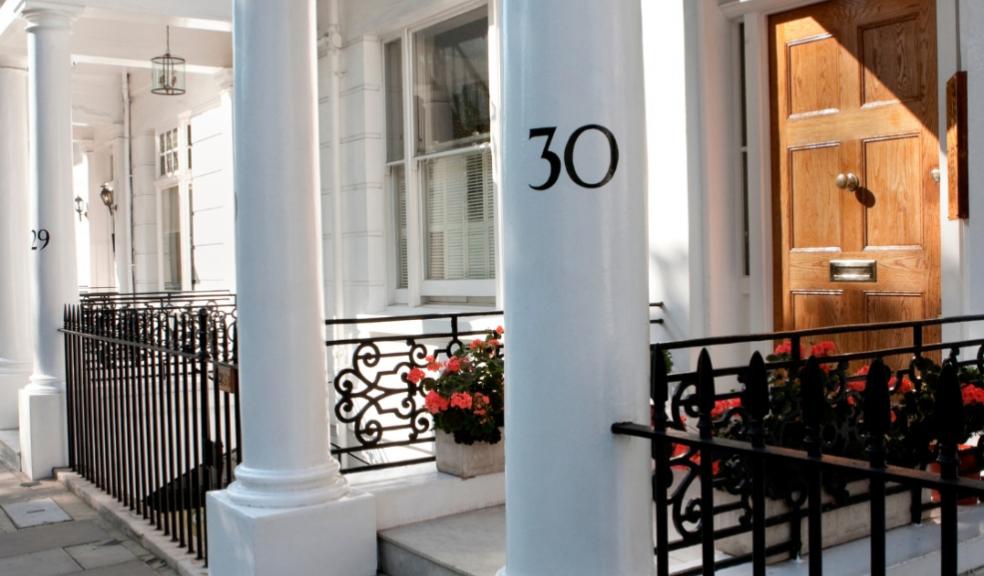 The Rocket Man singer’s 3,000-square-metre property puts him top of the list when it comes to celebrity gas and electricity spending[4], and his bills are more than £30,000 a year higher than they were a year ago.

According to Uswitch.com, the comparison and switching service, Sir Elton’s energy costs are more than double the national average income[5], and more than 39 times the average household’s bill of £1,971 a year[3] — which isn’t surprising since his 3,000 sq m home is 33 times the size of the average 90.18 sq m UK house[2]

Socialite Tamara Ecclestone has the next biggest celebrity bill, thanks to the 52 rooms at her  £70 million mansion on Kensington Palace Gardens. Her cinema and indoor swimming pool play a part in her £52,410 annual gas and electricity costs — up from £30,610 in 2021[4].

Former Take That singer Robbie Williams’ ten-bedroom home in Holland Park, London, has the next biggest celebrity bill, now costing an estimated £48,993 in gas and electricity — up from £30,030 in 2021. Adding to his power costs are a gym, home cinema, 22 bathrooms and a swimming pool[4]. Naked Chef Jamie Oliver’s impressive Spains Hall home in Essex costs an estimated £48,561 a year in power bills — up from £28,854[4].

Singing superstar Taylor Swift is currently living in a £7 million Primrose Hill townhouse with Conversations With Friends actor Joe Alwyn. The energy bill for the six-bedroom home is likely to be £8,508, up from £4,703 in 2021[4].

Other notable celebrity homes include Ed Sheeran’s collection of properties in Suffolk dubbed ‘Sheeranville’. A swimming pool, a pub and a recording studio all go towards making his energy cost an estimated £30,383 — a 58% increase on 2021’s £19,271 bill[4].

Uswitch.com is offering celebrities — and people in more modest households — some tips and tricks to cut their energy bills in its guide to reducing your power costs.

Will Owen, energy expert at Uswitch.com, comments: “After opening his energy bills this year, we’ll be amazed if Sir Elton is still standing.

“While celebrities are being affected by soaring energy costs, the average person will be feeling the impact disproportionately worse, as bills make up a greater proportion of their income.

“Celebrity or not, there’s always a benefit to keeping down the amount of energy you use. For most of us, it can be as simple as closing windows, turning off lights when you leave the room, but Sir Elton may want to consider turning down the temperature of his swimming pool.

“It is more important than ever that people stay engaged with the energy market and sign up to alerts to inform them when better deals become available.

“If you're struggling with your energy bills, contact your supplier as soon as possible. It’s also worth checking what grants and schemes might be available to help cover your bills, particularly if you or someone you know is vulnerable.”

Top tips for reducing your energy use at home

Find out how you could save with Uswitch in the new cost-of-living hub here.