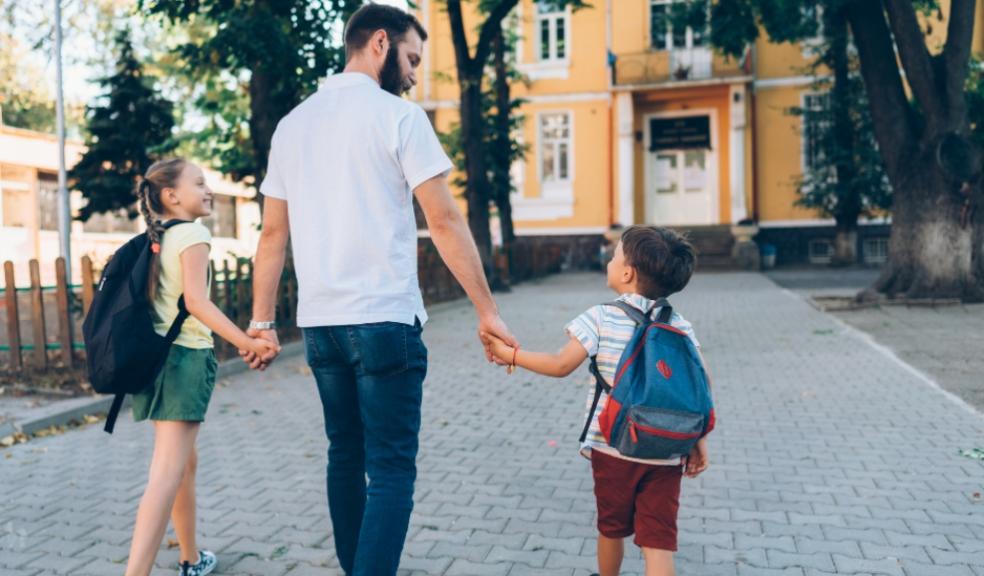 With the end of this week marking the start of the summer holidays for most children across the UK, parents are preparing themselves for six weeks of childcare, days out and entertainment. However, for some families it can be one of the most challenging times of the year.

Research from consumer legal services company, Slater and Gordon, found that just one-fifth (19%) of separated parents have a formal child arrangement in place for their children which could make arrangements challenging over the summer break. In fact, 27% are already feeling stressed about potential arguments about child care this summer.  Of those with no formal arrangement in place, 37% said they have an informal agreement with their ex-partner.

The research also shows more than half (55%) admit to having argued with an ex-partner over child arrangements throughout the summer with a 34% wishing their ex-partner took more responsibility for care of their children over the break.

Despite the stress some UK parents are feeling right now, there is a way to mitigate any future disagreements. A parenting plan, agreed by all parties, provides a clear directive as to what responsibilities each parent is expected to take regarding childcare.

Georgina Chase, head of family practice at Slater and Gordon, said: “During term time and normal working weeks, an informal agreement regarding child care may work for you and your family. However, concerns arise when additional childcare arrangements are required and exacerbated further with the introduction of holidays.

“One way to help mitigate against the potential for future disagreements is to agree child arrangements and enter into a parenting plan. By doing this, you can amicably agree childcare and holiday time with your ex-partner ensuring all parties are aware of what is expected of them.

“This not only provides both parents with the additional support they may require during the summer break, but also allows the children to spend more time with their parents while they are not in school.

“Working with a specialist Family Law solicitor to draw up a prescriptive agreement regarding child arrangements often results in a more amicable relationship between separated parents, which is much less likely to impact the child negatively.”