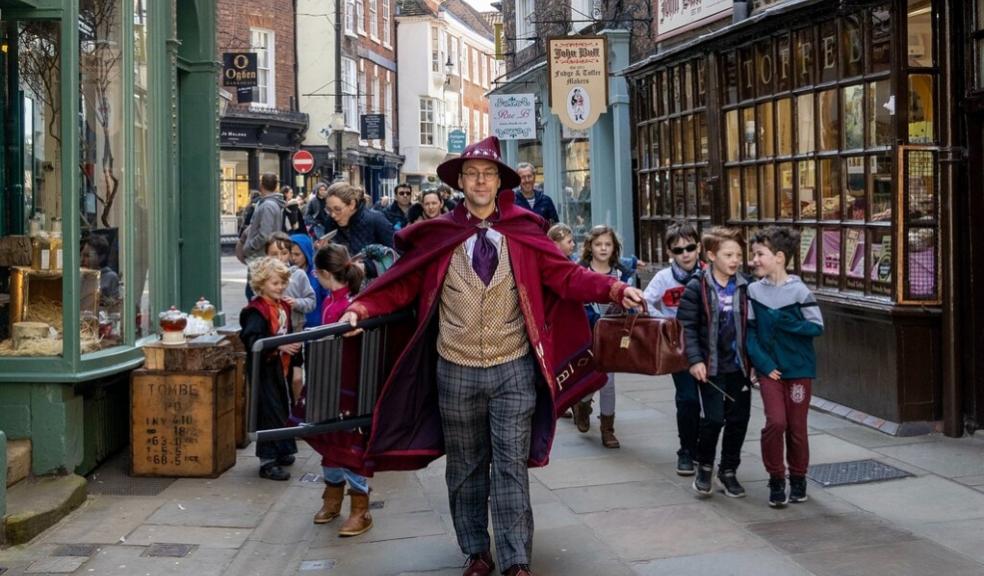 With the cost of living on everyone’s minds right now, Tripadvisor has collated some of its best experiences on offer for £10 and under to try this summer.

There is something to suit kids and adults from a magical wizard walk in York to a gin distillery tour and tasting session in Stirling.

Join multi-award winning entertainer The Magic Hatter as The Wizard of York. Ideal for ages 5-10 in particular, or big kids with a silly sense of humour and a passion for the wizarding world. This is a magical walking tour featuring comedy and history in abundance - perfect for a family day out and a must-do for wizard fans. 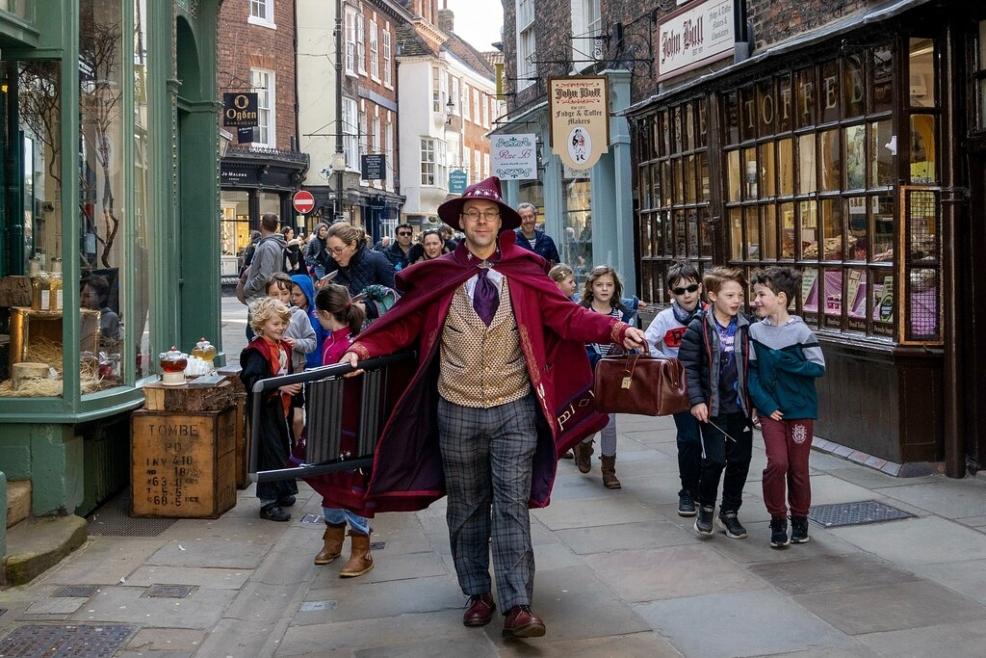 Get up close to the Changing of the Guard at Buckingham Palace. On this London walking tour, you'll stand in the best spots to watch the Changing of the Guard ceremony. Along the way your local tour guide will explain the Changing of the Guard process as you watch the Queen's Foot Guards, the Household Cavalry and the Regimental Musical Bands march towards Buckingham Palace in one of the most inspiring British events in all its pomp and pageantry. With a small group, you'll also learn about landmarks including St James's Palace and Clarence House, and visit the heartland of British Royalty and Government to learn about Big Ben, Westminster Abbey and the Houses of Parliament. 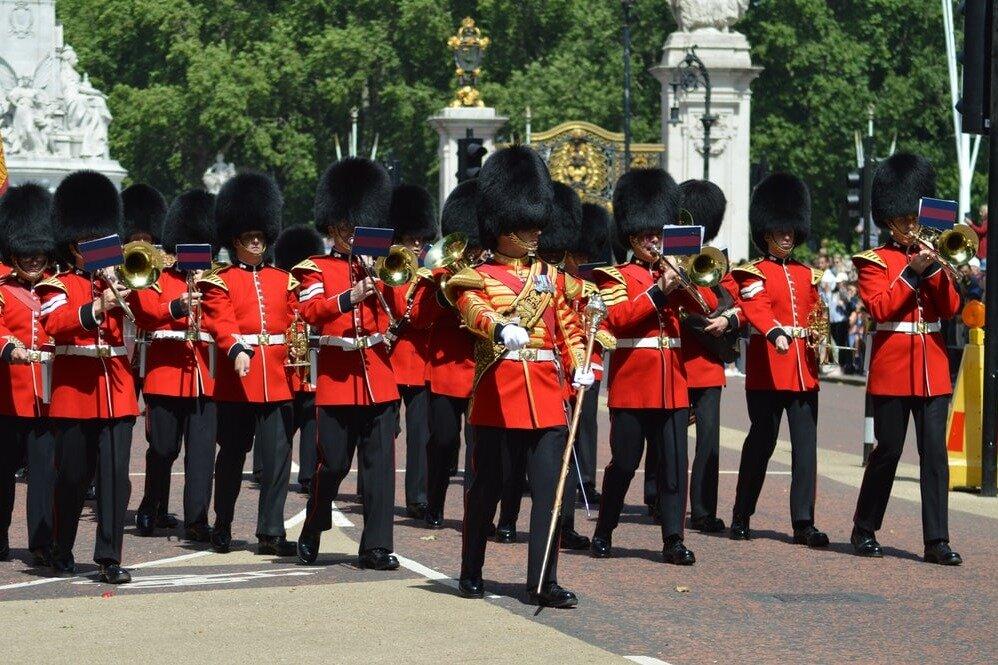 This is a perfect choice for music fans visiting Scotland this summer. Enjoy the ultimate night of Scottish entertainment with traditional live music, and Highland dancing.

As well as being full of architectural treasures, York also has a strong association with the world’s most famous wizard. Get an intimate glimpse into the city while visiting places significant to J K Rowling and Harry Potter on a magical walking tour, ideal for fans of the books and movies. 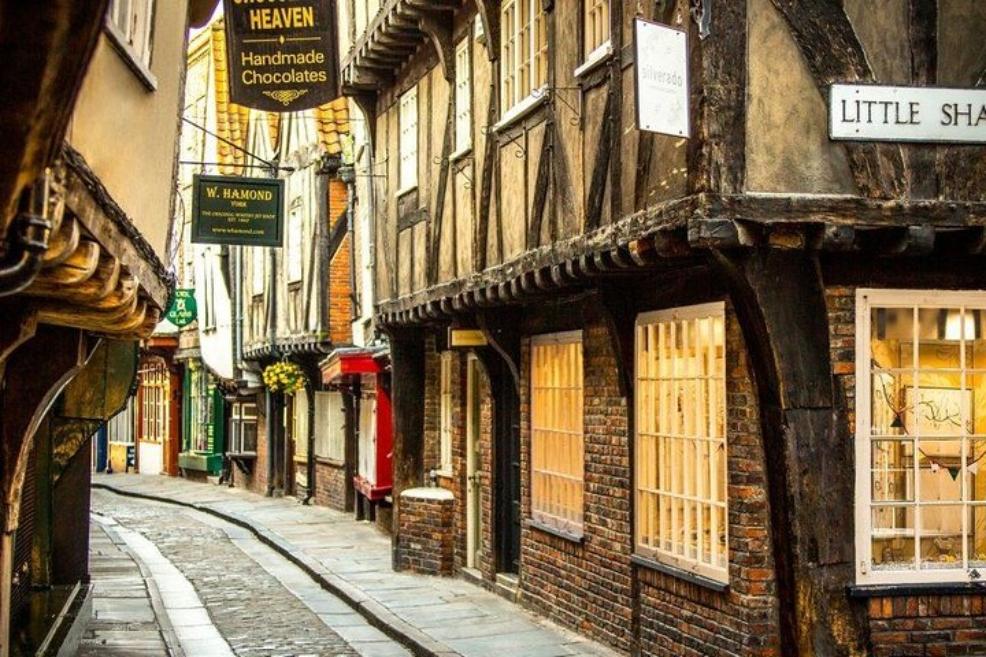 Take a guided tour around a gin distillery housed in a historic smithy building. Taste some of their finest gins and liqueurs, and learn about the much loved drink is created and distilled. 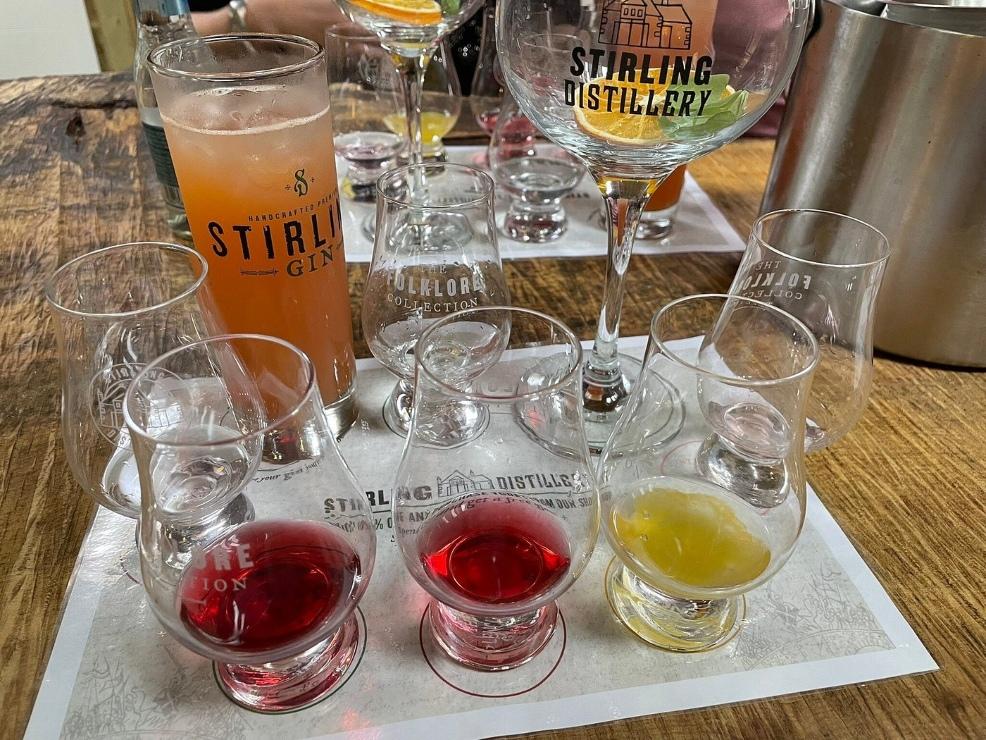 Street Art: The Modern History of the Northern Quarter - Manchester - £10.00

This is a tour for those interested in Manchester's counterculture, as told by an authentic local voice through the street art on display there. Explore the back streets of the Northern Quarter, find film locations and street art and discover how ceramic art transformed the area into the city's coolest district. 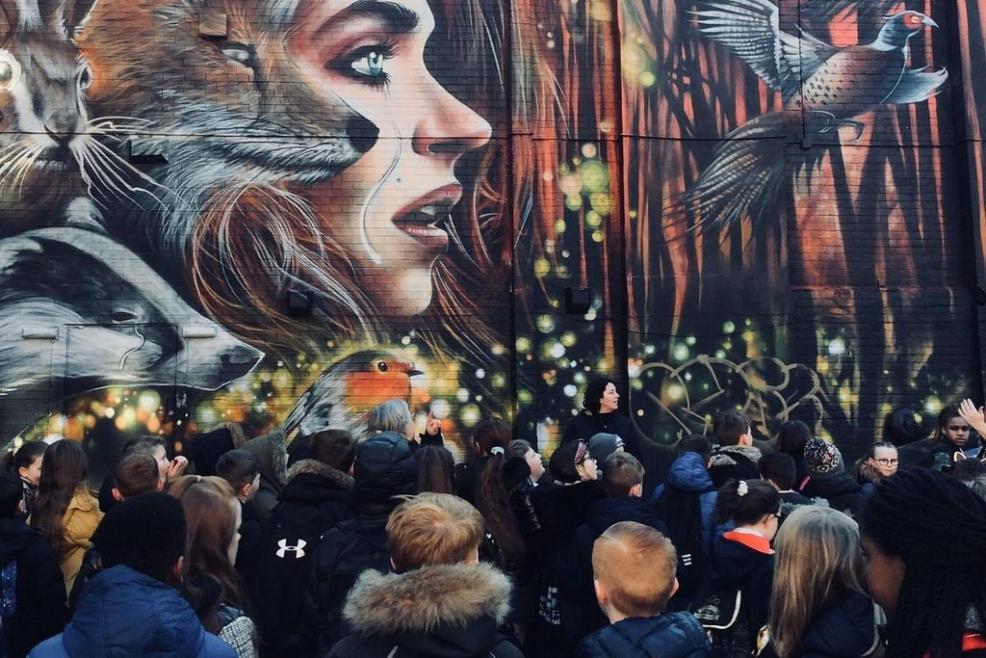 Once England’s largest Roman fortification, Chester still bears evidence of that ancient heritage today. On this one-of-a-kind walking tour, discover the city’s most important Roman–era landmarks, and explore in the company of a costumed gladiator. Pick between two daily tour times, and set off on foot. You’ll discover the Chester Roman Amphitheatre, the Chester Roman Gardens, stroll its city walls, and learn entertaining stories about its history as you go.

Head out into the woods of Tollymore, which appeared in the first season of Game of Thrones, with this guided walking tour. You'll walk for about 2 miles (3.2 km), visiting three different stops that appeared in the show with a guide on hand to lead the way.

Take an express tour of Bath with a local guide to see the city’s highlights in less than an hour. The ideal tour for families or those who have limited free time, the experience takes in sights of the Roman Baths, Guildhall, Theatre Royal, and more, along with the lowdown on each one. You’ll also get tips on places to eat and visit on your own.

On this small beer tasting session in a secret underground close in Edinburgh, you'll learn more about the city’s history through beer and get to sample up to seven different varieties.