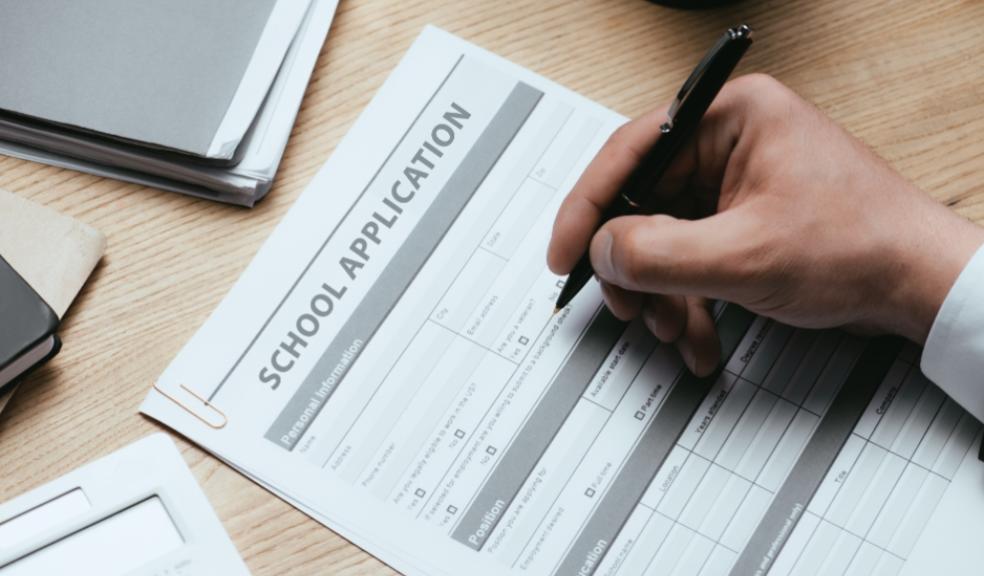 Policies to increase school choice have not given parents a greater sense of control over their children’s education, new research has found. Parents given multiple options for their child’s school are no happier about education than those who have little choice, according to research published in the Journal of Social Policy.

The study was carried out by Dr Aveek Bhattacharya, Chief Economist of the Social Market Foundation.

The findings are revealed as over half a million families in England submit their primary school applications, due in on 15 January.

Successive governments since the 1990s have tried to give parents greater ability to decide which school their child attends, both as a way of harnessing ‘parent power’ to improve schools and because it was believed that parents want more say. Yet the research found that many English parents are “cynical, fatalistic and disempowered”.

The study compared parents in England, where the government actively encourages choice and all parents are expected to apply to multiple schools, to parents in Scotland, where the default assumption is that children will attend their local school. In England, only 39% of pupils apply to their nearest secondary school as first choice; in Scotland 87% attend their catchment school.

Drawing on a survey of nearly 1,000 parents on both sides of the border and interviews with 57 families, the research found that parents in England were no more satisfied with the level of school choice that they have. 76% of Scottish parents said they have enough choice, compared to 75% of English parents.

Moreover, parents in England were more likely to express frustration and disempowerment, with several describing school choice as an “illusion”.

The paper offers several possible explanations as to why English parents feel no better off, despite having apparently more choice:

The English system involves greater uncertainty: whereas most Scottish children know which school they will be going many months or years in advance, English families face a nervous wait before they learn the outcome of their applications

Government and societal rhetoric around choice in England raise expectations for choice beyond what is realistically achievable.

Previous research has shown that school choice policies have limited impact on school performance, and increase the segregation of pupils of different ethnicities, socio-economic status and levels of academic ability [1].

Dr Aveek Bhattacharya, Chief Economist at the SMF, and the author of the paper said:

"This research adds to the growing evidence that school choice policies have failed to bring the benefits they were supposed to. For all the emphasis that policymakers in England have put on increasing choice, parents south of the border are no happier with their lot than their Scottish counterparts. Indeed, many are disenchanted and dismayed.

These findings show that parents offered a range of options for their children’s school are no happier than parents who have less choice about education.

That might vindicate Scottish policymakers that have resisted the marketisation of school education. However, it is unclear whether in England the genie can be put back in the bottle, as parents may resent choice being taken away from them now it has been granted. Having raised expectations, policymakers might only be able to limit the frustration. They can do this by minimising unsuccessful applications - for example, by creating more places at the most popular schools - and reducing the uncertainty of the process – for example, by guaranteeing children a place at their nearest school.”

Cover photo By LightFieldStudios on Canva