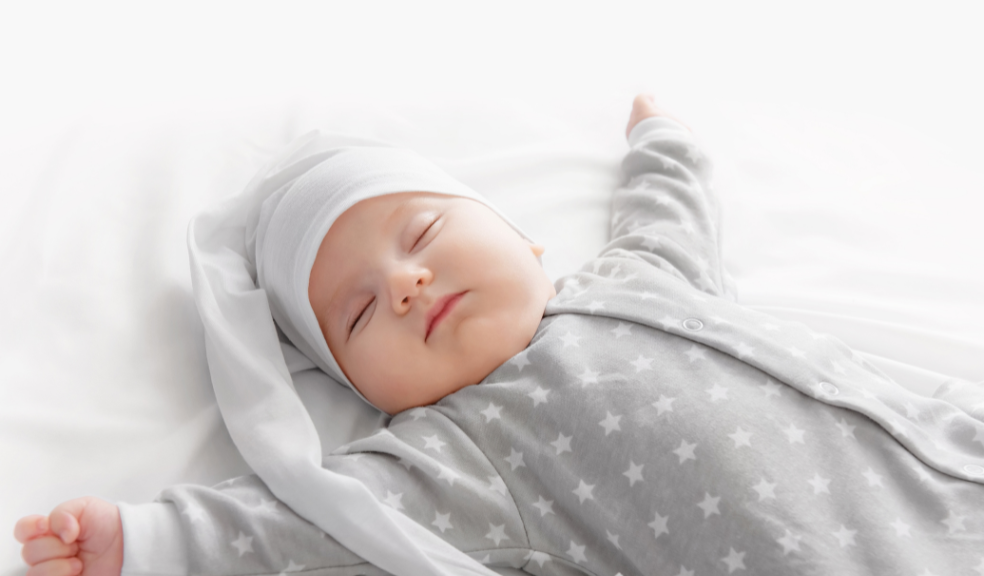 From soothing babies to sleep to helping them relax after a sensory session, parents often reach for music to settle their newborns. But what artists are parents go-tos’s when it comes to creating the perfect sleep time playlist?

Following a 50% increase in searches for the term ‘best Spotify playlist for babies’ between April and May 2022¹, eco-friendly nappy providers, The Nappy Gurus, unveil the top ten most-played artists used to help babies drift off.

To determine the most popular artists, Nappy Gurus analysed over 4,000 playlists which included six sleep-related keywords¹, and created a list of the 100 most popular tracks from each, then counted the total number of instances each artist and songs appeared¹. According to the new study, the top ten artists to help babies fall asleep include:

Taking the crown for the most popular artist parents look to is Billie Eilish (24 mentions total). Known for producing moody music, Eilish’s tone is soft and gentle, perfect for babies to find tranquillity in preparation for bedtime. Nappy Gurus’ research finds that the song ‘Happier Than Ever’ is a Billie Eilish favourite among parents.

The award-winning singer-songwriter, Ed Sheeran, comes second in Nappy Gurus' new ranking (23 mentions total). With millions of fans across the globe, Ed seems to have won over the (much) younger generation too. ‘Photograph’ and ‘Supermarket Flowers’ are two of Sheeran’s songs downloaded the most by parents onto bedtime playlists.

With 57 million monthly listeners on Spotify³, it’s no surprise that Coldplay land third in the top ten most popular artists among parents (16 mentions total). Coldplay has previously been dubbed one of the best bands to nod off to, and we can see why. Famous tracks like ‘Yellow’ with a melancholic undertone are perfect for drifting off to, baby or not!

Currently taking the UK and global charts by storm with his new album ‘Harry’s House’, Harry Styles ranks fifth with 14 mentions across various baby focused sleep playlists. ‘Falling’, a piano-based ballad, is one of Harry’s hits that parents use to soothe their babies at nighttime.

From the analysis Nappy Gurus can also reveal the most popular songs that parents are adding to their playlists, with the top three including Harry Styles’ ‘Falling’, Coldplays ‘Yellow’, and Lewis Capaldi’s ‘Someone You Loved’.

Sleep solutions expert Brenda Porter comments on the insight and why music is an excellent tool for helping babies drift off: “For as long as it can be documented, mothers and fathers have sung lullabies to their little ones to soothe them at bedtime. Music provides a natural rhythm that helps them regulate their heartbeat, so a slower beat will be more relaxing, helping them keep calm.

“At a very early age, babies can make associations with music, so using the same songs and music consistently at bedtime and naptime can help them feel comfortable, calm and settled for sleep. Any music which feels relaxing can be used, but something that you can sing along to will be even more effective. Once the baby is in bed, white noise is the best option for deep, restful, undisturbed sleep.

“As babies become toddlers, music at bedtime can be a nifty tool to get a final burst of energy out and lower cortisol levels before bed. So while the bath is running, a 5-10 minute disco can be just what your little one needs to de-stress and make it easier for their melatonin (their sleepy hormone) to kick in.”

With these top ten artists and songs in mind, The Nappy Gurus created its very own Spotify playlist to help parents calm their babies to sleep here.

Founder of The Nappy Gurus, Laura Davies, comments on the study: “Losing a little bit of sleep as a parent to a baby is nothing new, and I’m sure many parents are used to it by now. But I think using music as a way to soothe babies is such a great idea!

For a full breakdown of the best songs and artists to add to your babies bedtime playlist, please visit: https://www.thenappygurus.com/blog/sleepy-songs-best-playlist-for-babies.html