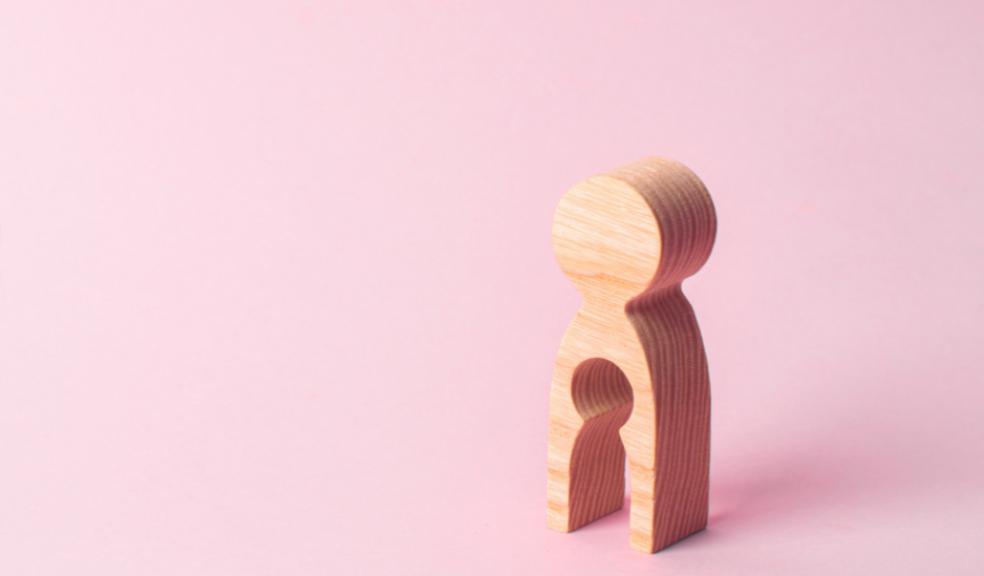 As Westminster debates paid leave for parents who lose a baby at any stage in pregnancy*, UK leading charity Tommy’s warns that any policy change must be part of wider efforts to tackle the taboo in society that can stop families getting the support they need.

Since New Zealand passed a miscarriage leave Bill earlier this year, MPs are currently discussing similar legislation here, while big employers like Channel 4 and just last week Asos have introduced pregnancy loss policies. Ahead of International Pregnancy and Infant Loss Remembrance Day (15 October), Tommy’s campaigners are calling for any such changes to reflect a culture shift across society, with more people breaking the silence around baby loss.

1 in 4 UK parents lose a baby** – and they can take maternity or paternity leave if this happens after 24 weeks of pregnancy, but even early losses can take weeks to physically recover from, and any loss can have a lifelong psychological impact. Tommy’s National Centre for Miscarriage Research found that 34% of bereaved mothers and 7% of their partners had symptoms of post-traumatic stress a month after the loss, which could persist even 9 months later***.

Despite affecting so many people on such a deep level, few employers have support in place for employees who lose babies, which can leave managers and colleagues unsure how to help when it happens. New Tommy’s research**** reveals that half of bereaved parents had nobody at work acknowledge their loss or ask how they were, and only a third felt able to talk openly in the workplace about their experience. 3 in 5 said their boss didn’t know what to say or do to support them, and 2 in 5 couldn’t have the time off they needed.

David Mackay from London had to combine paternity and bereavement leave when his new-born son passed away – and on returning to work a month later, like two-thirds of parents*****, he felt people wanted to support him but didn’t know how. David recalled: “I didn’t really feel ready to go back to work, and it was very hard to leave my wife at home alone with her grief when I went into the office. My managers did their best, but didn’t really know what to do or say, and over time the support dropped off.

“If you’re physically at work, it’s assumed that you’re okay, but grief doesn’t just disappear; mine is like PTSD, I have to keep from spiralling. Losing my son so abruptly created a lot of anxiety and guilt, which can spill over into my work and leave me struggling where I previously wouldn’t. You can have a policy for time off, but the person who comes back will never be the same, and they need long-term help like someone dealing with a lifelong health condition. Workplaces need specialist training, like we have for mental health first aid, to not only give support but create a wider culture of openness.”

The new research also found that 96% said they’d like to work somewhere with a pregnancy loss policy, although only 7% currently did so*****. However, Tommy’s campaigners argue that policy change is an early step on a long road to improving workplace support for bereaved parents. City lawyer Jessica Wicker, whose first child was tragically stillborn when she was around 32 weeks pregnant, explained: “Baby loss policies are an important starting point, but it’s a unique trauma without a neat solution, so we also need open conversations in the workplace to make sure parents get any support they personally need.”

Losing her baby made Jessica’s next pregnancy very stressful, on top of such a high-pressure job, but her employer was so unsupportive throughout her journey that eventually she resigned. Jessica said: “When I met with my manager about 2 months after the death of my first daughter, there was no acknowledgement of the loss. Despite me providing information on how to support people after stillbirth, there were several extremely hurtful moments and very little empathy for what I’d experienced. People seemed to assume that because I was physically at work, I should perform exactly like I had before; if I had a bad day, I was made to feel that was a weakness. When I got pregnant again, I was thrilled but understandably anxious – but there was no appreciation of that stress, and I was made to feel like a problem.”

Tommy’s provides training and guidance for employers to help staff through baby loss, and other common but complex issues like fertility treatment or premature birth. The charity is partnering with organisations across the UK, from big companies like Santander to healthcare leaders like Birmingham Women’s & Children’s NHS FT, to improve workplace support throughout any pregnancy and parenting journey.

Tommy’s CEO Jane Brewin commented: “We spend so much time in the workplace, they should be open and supportive communities, where we can share things with our colleagues and ask managers for help if needed. 1 in 4 pregnancies end in loss, so we probably all know someone who’s lost a child, but stigma in society often keeps us from discussing it.

“There’s no ‘one size fits all’ solution for such deeply personal experiences, so knowing what to say or do isn’t easy – but saying or doing nothing is worse. It’s great to see high-profile discussions of how best to support people through baby loss, but any policy change needs to be part of a wider culture shift; we can all help tackle the taboo so that nobody has to struggle in silence.”

Santander UK’s family and carers network Executive Committee sponsor Louise Shield added: “We want people from all walks of life to feel valued and thrive, so we’re determined to be a supportive workplace for every parent, no matter the circumstances. We’ve got to be there for staff during important life events like pregnancy, and support can’t drop off if that sadly ends in loss. Even with the best intentions, it can be hard to know what to say or do, so we’re pleased to have partnered with Tommy’s for their expert guidance in these complex situations.”

To get involved with Baby Loss Awareness Week, go to tommys.org/BLAW – or to find out more about the charity’s Pregnancy & Parenting at Work support, visit tommys.org/work.

Cover By Andrii Yalanskyi on Canva