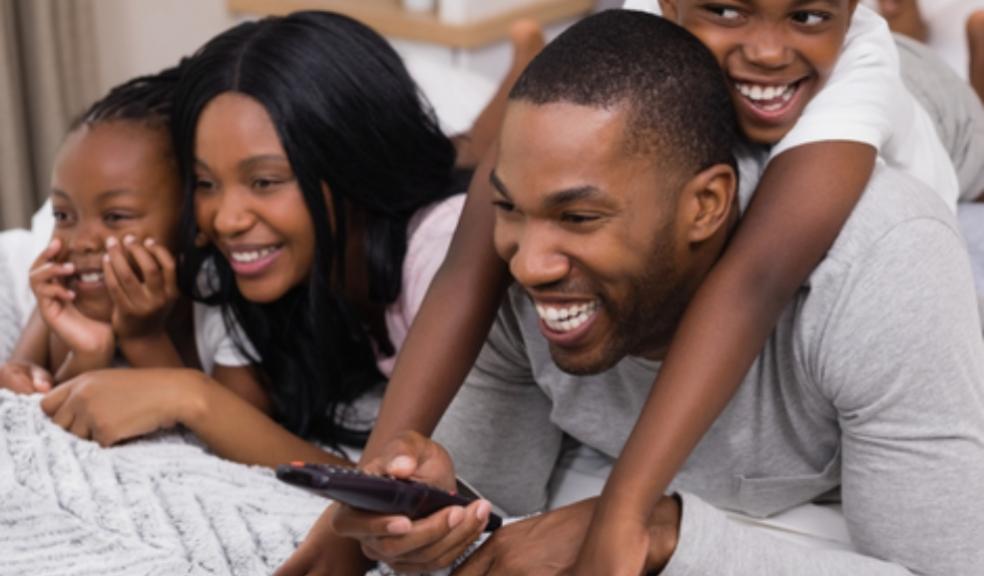 New research from Online4Baby suggests that when it comes to the perfect number of kids for a happy life, two is the dream for UK adults

It’s the age old debate between parents: “Should we have another child?”, “Will one more make us even happier?”, “Do we want an only child?”.

UK baby retailer, Online4Baby set about settling the question of the perfect number of children for a happy life, once and for all. And it turns out that Brits are pretty decisive about the optimum family size.

For UK households, it’s all about two kids in the family nest, with 49% of adults believing that two children spell the highest level of happiness.

This was followed by three children for 14% of UK adults, and one child for 10%.

And when it comes to the biggest motivator for having another child, it’s the parents with one that have the greatest desire to add to their family. With 14% wanting their child to have a sibling so they always have a friend and 5% not wanting to have an only child.

But is there consensus across the age groups?

Whilst all ages seem to agree that two kids equals the happiest family life, it’s the younger generation that break slightly from the norm, with just one in three 18-34s agreeing with this.

Those aged 18-24 are the strongest believers in three children – with one in four convinced that three makes for a contented life. And it’s the 25-34 year olds that would be the most content with one.

We spoke to clinical and forensic psychologist Dr Andrea Shortland and clinical psychologist and systematic practitioner Dr Jocelyne Kenny from The Pocket Family Psychologist, who put the survey data in a fascinating light.

“The data broadly seems to replicate the idea that family happiness often depends, in part on how well ‘resourced’ a family is. The survey includes questions which capture the idea of the various resources available to families, including finances, but also how much focus parents have for other children and their own relationship, living space, sleep, personal careers and other concepts that can be understood as resources available to families at any point in time.

“Generally, families are seen as doing the best they can with the ‘resources’ they have - money, time, emotional wellbeing, the ability to communicate etc. The survey finds that the majority of respondents believe that two children is the ‘ideal’ number for family happiness, but the majority of respondents also have two children. This reflects the idea that family happiness comes when we see ourselves as being able to cope with the demands placed on us by family life with the resources we have to meet these demands.” Says Shortland and Kenny.

We do know that having another child isn’t right for every family. Online4Baby’s research also looked at the factors that may be putting parents off from adding to their brood.

Amidst rising inflation, growing childcare costs and an unstable economy, it’s no surprise that one in five adults (20%) are put off from bringing another life into the world. Interestingly this is higher amongst men, with one in four viewing family finances as a negative factor.

People surveyed in Leeds, Glasgow and Birmingham felt the same with one in three citing finance as the biggest reason to not have another child.

Online4Baby said, “From our many conversations with parents, new parents and parents to be we see the happiness that children bring to the lives of UK families every single day. From our research we found that 70% of adults with children in the UK would cite their happiness levels as either happy or very happy, which of course makes us happy.

“But we’ve also seen that money still plays a major role in dictating family size and that some parents are choosing to have fewer children than they’d like because of financial considerations. Ensuring that having children doesn’t cause major money headaches for parents is one of the reasons we’re so committed to ensuring low costs for our customers which is why we’ve been voted Which? Best Baby Online Retailer.

“On a happier note however, we know that just 2.5% of adults cite sleep deprivation as a reason to put them off having another baby. Roll on those sleepless nights!”

To discover more about Online4Baby’s research, head to their blog.