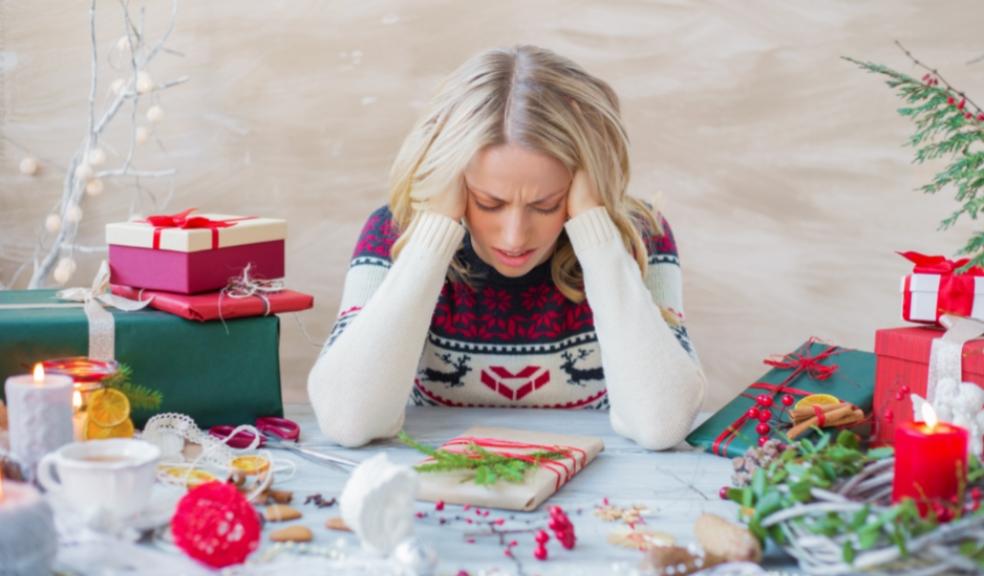 A YouGov survey of 1,053 parents of children aged 18 and under in Britain, commissioned by research charity and What Works Centre, the Early Intervention Foundation, has found that 56% of those who celebrate Christmas worry about their finances at Christmas. 51% said they find Christmas stressful.

Among those who said that they find Christmas stressful, finances were the main reason for stress (44%). This was particularly the case for younger parents, as this figure rose to 49% for 25-34-year-olds, compared with 38% and 30% of parents aged 45-54 and 55+, respectively. The second most common reason for stress at Christmas is choosing gifts for family/ friends (20%). Only 6% admitted to family and/or friends coming to visit being a cause of stress.

According to the Bank of England, a typical household in the UK spends just over £2,500 in a month. But in the run up to Christmas, spending habits change. Households spend on average almost £740 more in December, which is 29% more than in a typical month.

The survey also found that three in five (61%) parents of children aged 18 and under think that their household and day-to-day finances will be more difficult to afford in 2022 than the current year. Rising household costs and inflation are particular concerns, with rising energy costs being cited as the most common reason for parents to think they’ll be worse off next year (88%), followed by rising food costs (82%) and rising inflation (77%).

Other reasons were rising travel costs (44%), increased childcare costs (20%) and job insecurity (17%). Parents aged 55 and over were more likely than younger parents aged between 25 and 34 to admit that next year could be financially challenging (69% and 59%, respectively).

The Early Intervention Foundation believes that this challenging economic backdrop could spell trouble for families, especially where conflict between parents already exists and affects their children. One in seven (14%) parents surveyed said they are more likely to argue more at Christmas than at other times of the year.

Dr Jo Casebourne, chief executive at the Early Intervention Foundation commented: “Parental conflict that is poorly resolved and ongoing has a potentially big impact on children. It can cause anxiety and stress but can also show up in antisocial behaviour, academic and physical health difficulties, and social problems. Christmas is a pinch point and a particular time of stress, all the more so for poorer and more vulnerable families. It can accentuate difficulties these families already face.”

Research by the charity shows that not all conflict is damaging, but where fights between parents are frequent, intense and poorly resolved, it can harm children’s wellbeing and life chances.

Economic pressure impacts on parents’ mental health, which can cause relationship problems and difficulties with parenting. These difficulties can include reduced parental sensitivity and time spent interacting with their child, and can lead to harsher parenting practices, which are linked to future difficulties for children and adolescents.

Dr Casebourne added: “While it is very positive that the government has policies in place to provide support for family relationships and support to tackle parental conflict and its effects on children, this needs to be combined with clear action to tackle the financial stresses that some families are facing and improve the economic context in which these children live.”